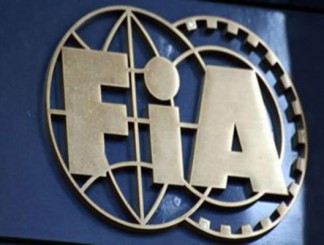 The five journalists’ names included in the FIA’s list are Matiullah Jan, former host of talk show at Waqt TV; Umar Cheema, investigative reporter for The News; Murtaza Solangi, news analyst at Capital TV and former director general of state-owned Radio Pakistan; Azaz Syed, senior correspondent at Geo TV and The News; and Ammar Masood, columnist at daily Jang. Also, on the list is the name of Ahmed Waqas Goraya, a social media activist who is currently in self-imposed exile in Netherlands after his release in January 2017 from 25 days abduction.

A letter written on March 13, 2019, Chaudhary Abdul Rauf, Additional Director Cybercrime Wing said the six had displayed the image of slain Saudi journalist Jamal Khashoggi on their Twitter account and “it conveyed a very disrespectful message” to the visiting Saudi crown prince. The letter directed concerned FIA officials to initiate inquiries and to submit reports on their inquies on a daily basis.

Solangi, one of the journalists named in FIA’s inquiry list said “FIA action was not only against the constitutionally guaranteed freedom of expression but also in violation of the international covenant signed by Pakistan. This is nothing but senseless harassment of independent journalists.”

Masood, another journalist named in FIA’s letter questioned whether Pakistani journalists would now be punished for changing their display photos. He added, “Freedom of expression is under real threat in Pakistan.”

Goraya, whose name was also in cluded in the list sent a message to FIA that he will not stop his campaign. Goraya added that, “I am a Pakistani citizen and I am fighting for democracy and rule of law in Pakistan”

The letter also included the names of four religious groups including Hizb-ul-Tahrir Pakistan, Majlis-e-Wahadat-e-Muslimeen (MWM), Tameer-e-Watan Party and Imamia Students Organization (ISO) and they were accused of targeting the Saudi crown prince on social media.

What I can't really understand, is what makes some people want to worship pagan idols, gods - inanimate matter - rather than worshipping living 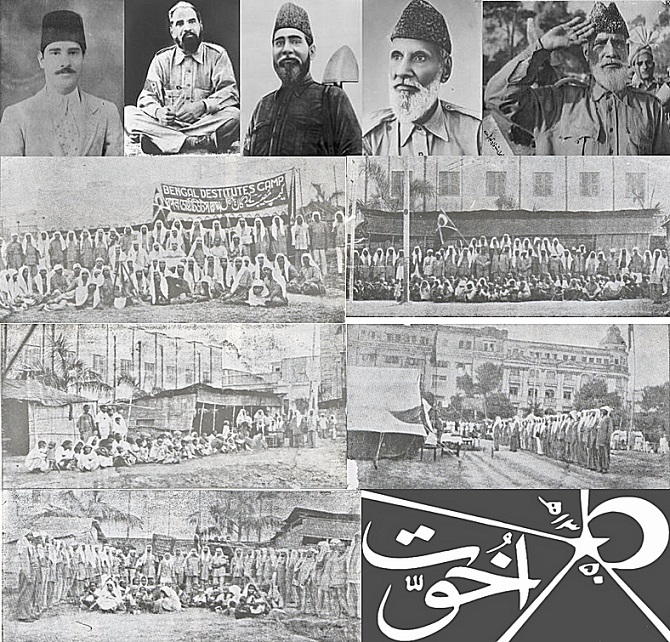 Allama Mashriqi was a prominent reformer, revolutionary, and humanitarian from the Indian sub-continent. One of the reasons for Mashriqi’s po

Jesus tells us, that: "Man is not an animal without reason, that rushes at and bites a prey. Man has reason and a soul. With his reason he mus