Pakistan: Pastor Aftab and four others charged with blasphemy 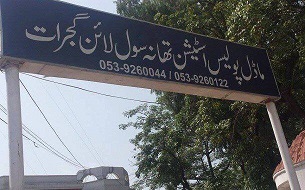 London: August 19, 2015. (PCP) A blasphemy case has been registered against Pastor Aftab Gill, and three other people from Nai Abadi, Bandith Road, Gujrat (Punjab). They have been accused of using the word "Rasool" (apostle) in relation of Pastor Gill's later father, Pastor Fazal Masih, who had established the local Biblical Church of God several years ago. In preparation of ordination ceremony for several people in the Biblical Church of God the event was advertised and the management committee had published some posters that were pasted in the town, which offended the local Muslims because of the use of the word Rasool, as this word is mostly used for the Prophet Muhammad (PBUH). Unitan Gill, Pastor Aftab's younger brother was arrested, but CLAAS has been able to get him released on the bail until September 25 and CIA inspector Anar Khan is investigating the matter. Unitan told CLAAS that he runs a grocery shop in local area and also has English teaching academy, and they are doing very well but Muslim businessmen are jealous of their success and it was local grocers Rukhsar Butt, Umer Butt, Iftikhar Butt and Faisal Munir who brought this matter to the police’s attention. He also told the team that the police is threatening and harassing family members and relatives of those nominated in the FIR, and building pressure for their arrest. Interestingly, Mukhtar Ahmed a local police officer has become a complainant in the case, but when approached by CLAAS, refused to speak. CLAAS's team is still trying to reach other police officers, while a copy of the FIR has been received so bail can be applied for on behalf of Pastor Aftab and the others mentioned in the FIR. Eyewitness, Shoukat, the owner of a local motorcycle shop told CLAAS' team that Muslims were very angry and they were planning to burn Christians alive and set their houses and church on fire. But because of the timely intervention of the police, the situation was controlled. The Christian population is very small in this area - about 100 to 115 families. A few families have fled for security reasons. Nasir Saeed, Director CLAAS-UK, said that it is very sad that Muslims have misunderstood the meaning of the word and taken it in the wrong sense. "The word Rasool has been used several times in the Urdu Bible as a translation of Apostle and disciples etc, and Christians, lay and clergy used this word in their sermons and even in their writings. "This is not an Islamic word but of the Urdu language, the national language of Pakistan and spoken by all Pakistani citizens, Muslim and non-Muslims alike, and cannot be attributed to Islam or the Muslim. "To be offended over the use of such and other words and subsequently charging someone under the blasphemy law is very unfortunate. “Since we know this law is being misused, the police and authorities need to be careful and avoid registering a case against anyone because of pressure from the public." Mr Saeed further said that the government and Islamic Ulemas must interfere and get the case dismissed. Ulemas must play their role to develop the understanding of Muslims over such issues, while the government must take steps to stop the ongoing misuse of the blasphemy law to avoid any further loss of lives and properties.

London: A father (Shabir Masih [56 yrs] ) who has waited almost a year for justice for his son and wife who were shot dead by neighbours for being 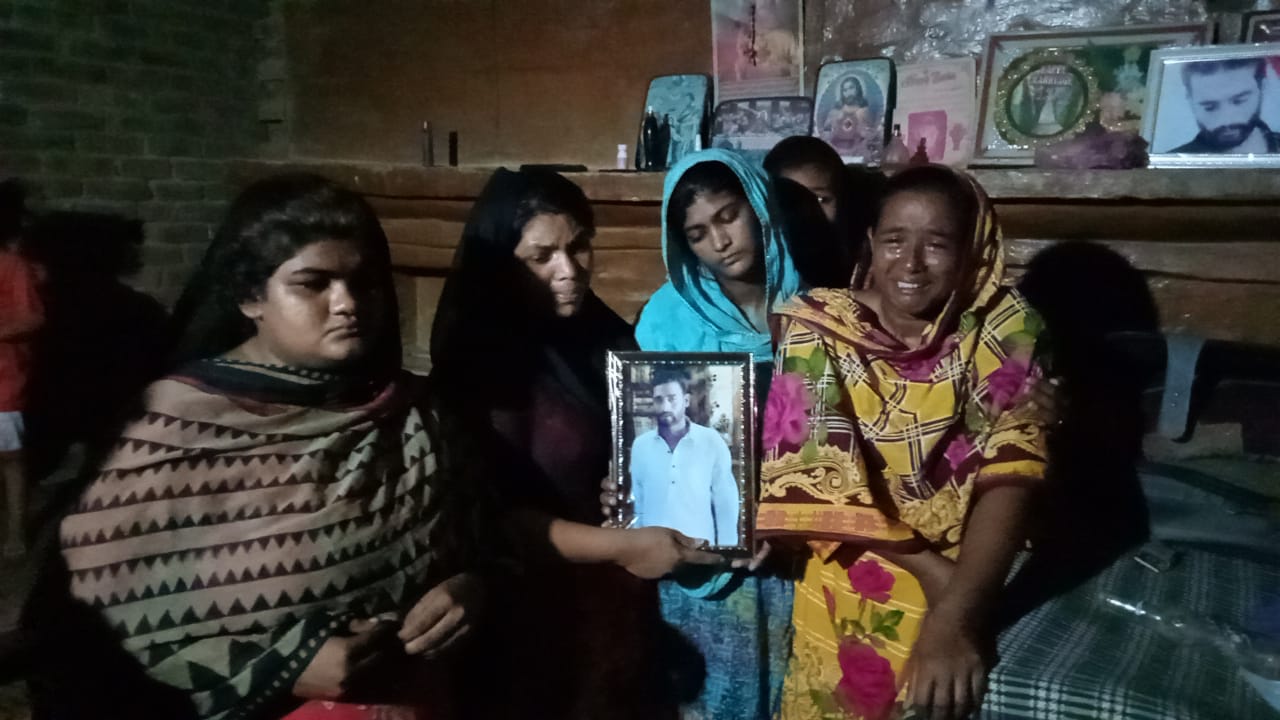