London: November 1, 2016. (PCP) A new updated report on the situation of religious and other minorities in Pakistan is being launched in the Houses of Parliament today from 1pm to 3pm by the British Pakistani Christian Association (BPCA) with support from several other UK and European human rights organisations, in an event chaired by Jim Shannon MP, Chair of the All Party Parliamentary Group on Pakistan Minorities and the chairman of the BPCA, Wilson Chowdhry.
The report is entitled ‘Education, Human Rights Violations in Pakistan and the Scandal involving UNHCR and Christian asylum seekers in Thailand’ by Desmond Fernandes, a human rights and genocide expert. Additional speakers include Professor the Lord Alton of Liverpool and Vice Chair of the All-Party Group on International Freedom of Religion or Belief, Margaret Owen, OBE, founder-director of Widows for Peace through Democracy, and a member of the UK Bar Human Rights Committe, Peter Tatchell, Faiz Baluch from the Free Balochistan Movement and several others.
Ranbir Singh of the Hindu Human Rights Group, also speaking at the event, said of the report that it ‘sheds light on areas that have been neglected, brushed aside or ignored. What should be an unambiguous situation of gross human rights violations has once again become subject to the pressure of political convenience, spin and propaganda.’ He praised the BPCA for highlighting the persecution not just of Christians, but other minorities in Pakistan and added ‘What happened in Syria and Iraq was just a better covered and more dramatic turn of events to what has been happening in Pakistan. What has been described in Desmond Fernandes' book as slow genocide by drip effect, is now accelerating into full scale demographic catastrophe.’
The report has also been commended by academics such as Dr Shahzavar Karimzadi, Senior Lecturer in Economics at the University of Hertfordshire, who commented : ‘Pakistan has been marred by endless extreme violence, corruption, religious bigotry and militarism. Desmond’s book is a vivid tale of the effects of this tragic-catastrophic geopolitical construction.’
In addition to a message of support from the Bishop of Wakefield, Tony Robinson, Mosa Zahed, Executive director of Middle East Forum for Development, a European organization that worked with BPCA in successfully gaining special high risk status in Holland for Christians fleeing Pakistan, said:
‘Today, we join the BPCA and Desmond Fernandes in their call for the Home Office and the EU to acknowledge the persecution status of Pakistani Christians in order to guarantee their protection.’ 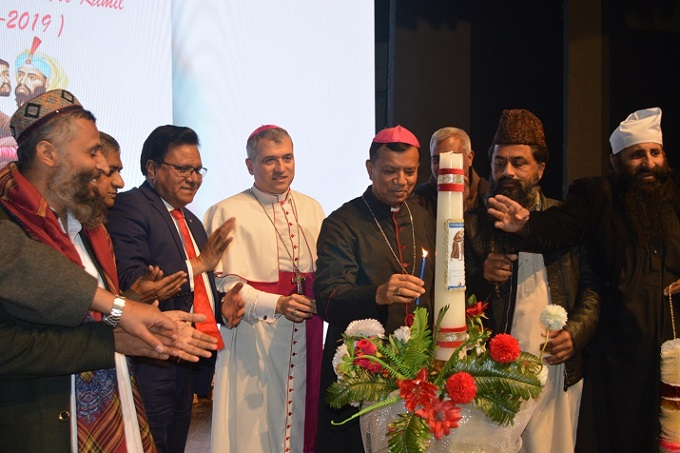 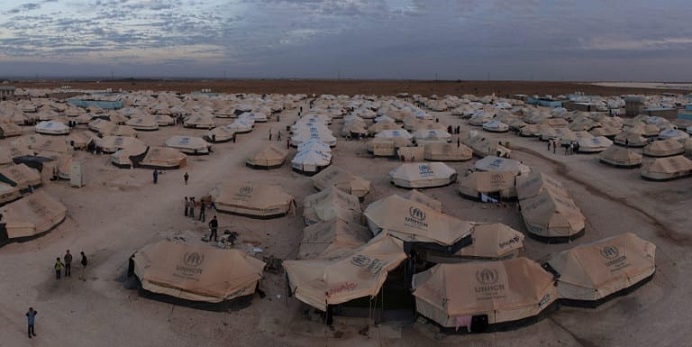 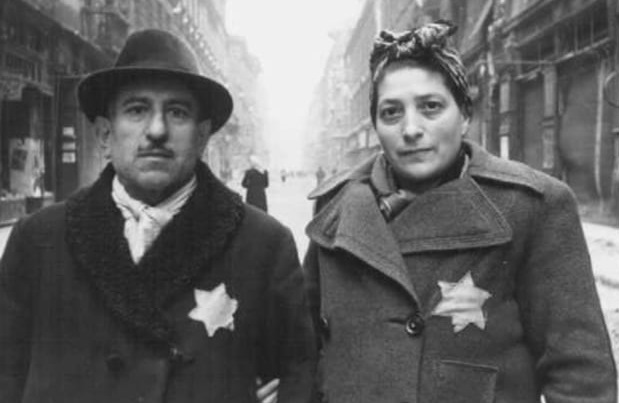