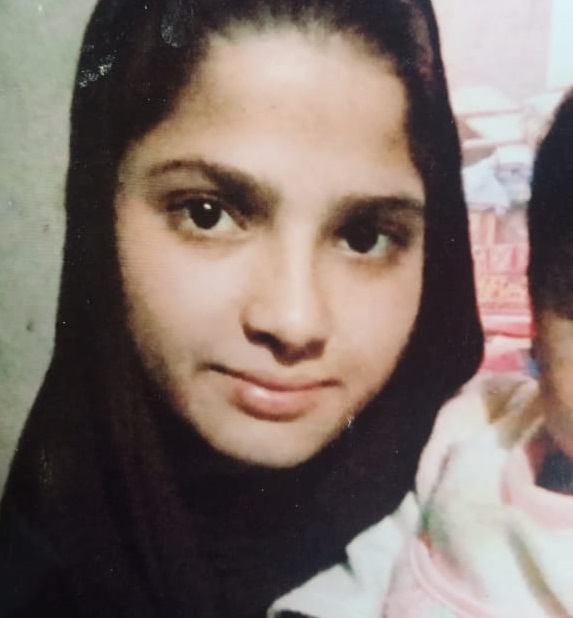 FAISALABAD, PAKISTAN: March 20, 2019. (PCP) A 15-year-old Pakistani Christian girl has recently been abducted and forcibly converted to Islam from a village in the Pakistani city of Faisalabad in the province Punjab of Pakistan.

International Minorities Concern, a UK based advocacy group for minority rights, has learnt that the parents of the girl received a certificate of conversion from a local cleric.

Saleem Iqbal, a local Christian rights activist, told Sheraz Khan, founder and Chief Executive of International Minorities Concern that the parents of the girl do not believe that their daughter has accepted Islam of her own volition.

A police First Information Report (FIR) has been lodged against the alleged abduction and the forced conversion of the teenaged Christian girl, however, the police have not as yet given the relief the parents of the 15-year-old sought for in their complaint to the police.

According to the Movement for Solidarity and Peace in Pakistan (MSP) “cases of forced marriages and conversions can be distinguished by a specific pattern or process: Christian girls- usually between the ages of 12 and 25 – are abducted, converted to Islam, and married to the third party.

“The victim’s family files a First Information Report (FIR) for abduction or rape with the local police station. The abductor, on behalf the victim girl, files a counter FIR, accusing the Christian family of harassing the wilfully converted and married and girl, and for conspiring convert girl back to Christianity.

“Upon production in the courts or before the magistrate, the victim girl is asked to testify whether she converted and married of her own free will or if she was abducted. In most cases, the girl remains in custody of the abductor while judicial proceedings are carried out. Upon the girl’s pronouncement that she wilfully converted and consented to the marriage, the case is settled without relief for the family...” said MSP.

Khan called for an end to the increasing incidents of forced conversion of Pakistani Christian, Hindu and other minority women.

He urged Pakistani Prime Minister Imran Khan to deliver the change he had promised to the people of Pakistan including Pakistani minorities.

The plight of Pakistani minorities is what it used to be before Imran Khan came to power, he alleged.

Khan stated: "We urge Prime Minister Imran Khan’s government to make sure that Pakistani minorities are given equal rights as they have been enshrined in the constitution of Pakistan."

“Christian girls and women are the proud daughters of Pakistan. It is the responsibility of the government to protect them from abuse, and take steps so that the incidents of rapes, domestic violence and forced conversion of Pakistani Christian women and other minority women cease from happening”, said Khan.

Why would you promise a “Naya Pakistan” (new or transformed Pakistan”), if the plight of the people in Pakistan including its minority citizens remains unchanged, said Khan. 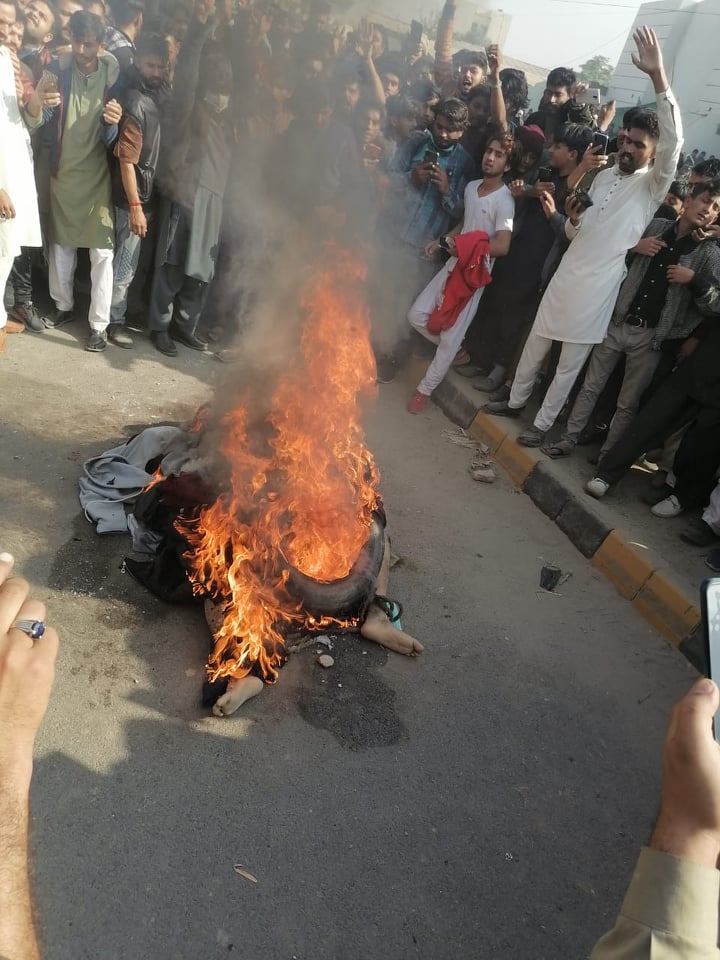