Towards a TB free India: It cannot be a lone battle. By Shobha Shukla 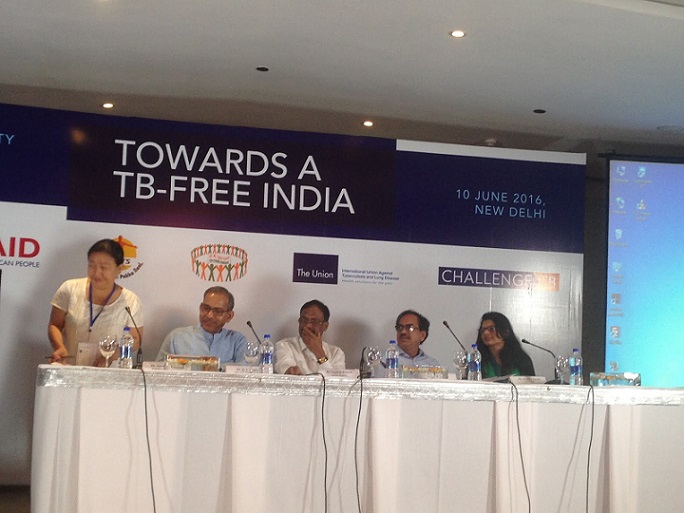 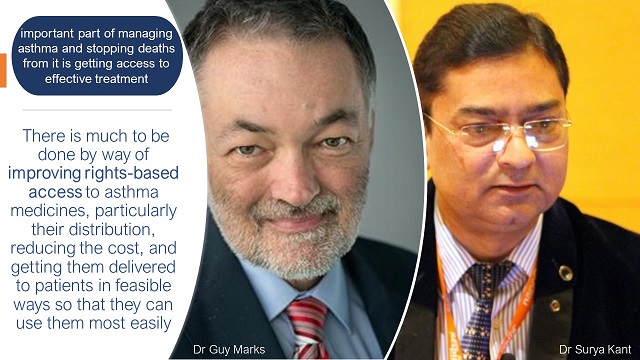 Do not miss the writing on the wall: Managing asthma well is key to living life normally. By Shobha Shukla 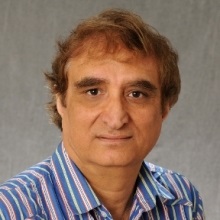 Kashmir issue is screeching for the global media campaign. By Dr. Imtiaz Khan

Currently there is lot of ongoing talk about backdoor negotiations between India and Pakistan apparently facilitated by a middle eastern country, U 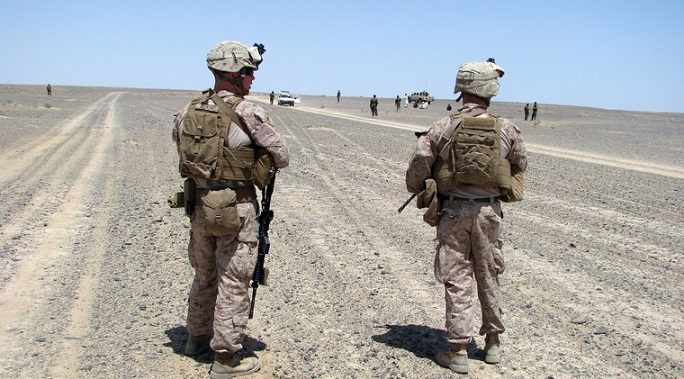 Instead of relying on communal Pakistan, after May 9 terrorist attack in Kabul on children (mostly girls), US-Congress & Prez Biden should thin