Pakistan Christian Post Is Your Voice Since 2001
Wednesday, 05 August 2020 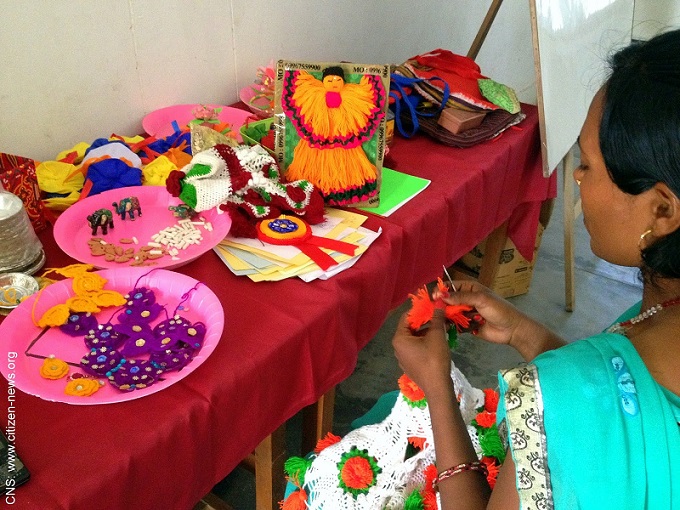 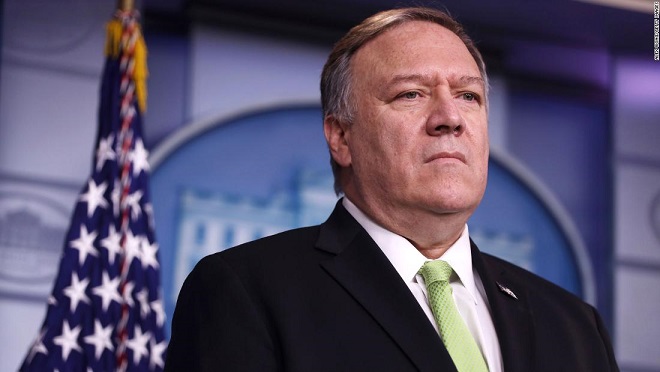 Pompeo not serious at Senate Committee about China being ‘the central threat of our times”. By Hem Raj Jain

This refers to the July, 30 appearance of Secretary of State Mike Pompeo before US Senate Foreign Relations Committee (https://www.state.gov/secret 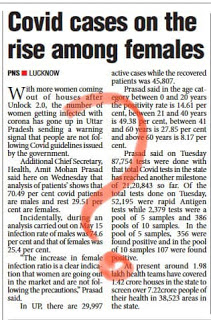 As per a recent news, a senior bureaucrat in Lucknow said, "The increase in female infection (of COVID-19) ratio is a clear indication that wo 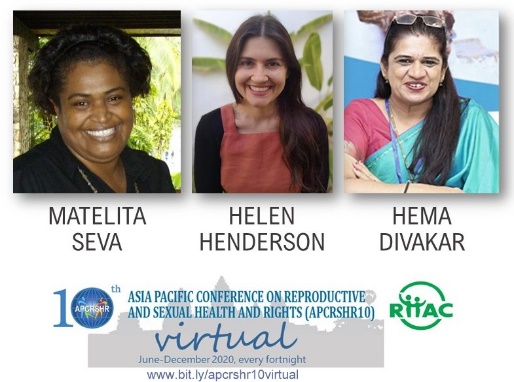 Where are the men in family planning? Is it the business of women alone? By Shobha Shukla