Migrants trapped in quagmire: Neglected by their own country, mistreated by the host country. By Shobha Shukla 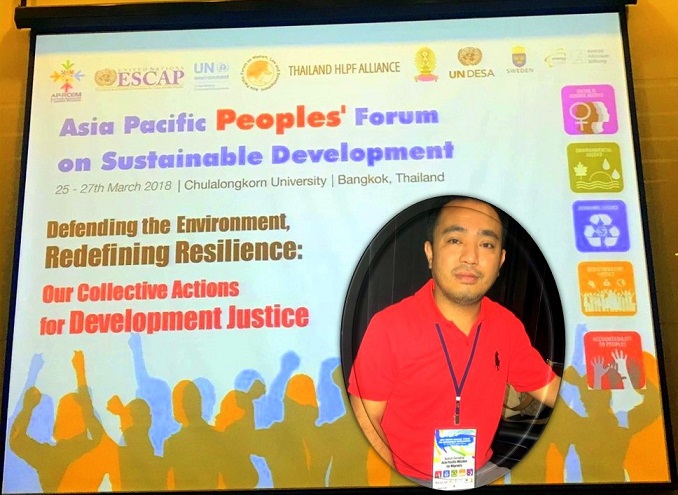 This pretty well sums up the pathetic situation in which many migrants find themselves today. And while immigration refers to people who legally relocate to another country, the word migration can also be used in the context of birds and animals. In the case of human beings, migration is not a choice for most migrants. It is a condition forced upon them by their country of origin, as a result of weak economic conditions, poor social structures, conflict situations, and even environmental disasters.
“One major issue is that the migrants’ home country treats them as export commodities. But we are talking about people and not about products. Yet the only difference seems to be that unlike commodities, migrants can be exported over and over again”, said Aaron Ceradoy, of the Asia Pacific Mission for Migrants, in an exclusive interview given to CNS (Citizen News Service) on the side lines of the Asia Pacific People's Forum on Sustainable Development held in Bangkok, Thailand, on the theme of ‘Transformation towards sustainable and resilient societies in Asia and the Pacific’. People's Forum is being jointly organized by the United Nations Economic and Social Commission for Asia and the Pacific (UNESCAP), Asia Pacific Forum on Women, Law and Development (APWLD), Asia Pacific Regional Civil Society Engagement Mechanism (AP-RCEM), UN Environment Programme (UNEP) and UN Department of Economic and Social Affairs (UN DESA).
The second challenge that Aaron highlighted is the problems faced by the migrants in the host country, especially by those who are semi or unskilled workers. Most of them are employed in the service sector as domestic help, caregivers, plumbers, construction workers etc. These sectors are plagued with low wages, job insecurity and, at times, vulnerability to violence. Yet these and other abuses largely go unnoticed and unreported, as the migrants keep them to themselves for fear of losing their jobs. Countries have policies to safeguard their businesses but do not address the problem of workers who form the backbone of those businesses. Also as migrants go to another country to work temporarily, they have very bleak chances of permanent residence, or to become part of that society. All this makes them even more vulnerable to endure violations of labour rights, social exclusion, discrimination and violence just to keep their jobs going. The systems in place do not encourage treatment of migrants with dignity.
The status of migration is very immigration based and not labour based or human rights based. Their rights are dictated by their immigration status, and not by the fact that they are part of the labour force and covered by international human rights conventions. Countries always cite the issue of security, in order to further constrict immigration rules and thus further restrict the rights of the migrant workers. And this when the economies of many countries thrive on migrant labour, says Aaron.
Instead of solving the systemic issues that force people to not have a choice, but to go to other countries to work, the current development model is promoting the concept of migration for development. While there is a a formal recognition of the drivers of migration, countries are propagating the false belief that migration is actually positive and resolves the drivers of migration. But how can that be? When migration results because of underdevelopment then how can it be a driver of development, wonders Aaron. Citing the example of his own country, Aaron says that Philippines has been exporting people since the 70’s, but that has not improved the living conditions for the common people. No country can say that their development came through exporting their people.

Then again, countries and international bodies are also celebrating the migrants as being resilient. In this way they are trying to justify the large scale privatisation of public services that is underway in the region, which is resulting in still more migration. But what is being lauded as resilience is actually forced endurance which comes at huge costs.
Aaron concedes that at the international level there are human rights agreements and conventions to safeguard the interests of migrant workers. The UN Convention for protection of the rights of migrant workers and the ILO Convention on Domestic Work, which includes foreign workers, are positive developments. These agreements have come about through the intensive and extensive work done on the ground by some sections of migrant workers who, with help from their support groups, have managed to successfully push for policy changes that are beneficial to them. But the actual implementation of these global agreements is poor at the ground level. And in countries where there is no organised section of migrants, the conditions are much worse.
In the New York Declaration for Refugees and Migrants, adopted in September 2016, the UN General Assembly decided to develop a Global Compact for safe, orderly and regular migration. This global compact for migration is the first, intergovernmentally negotiated agreement, prepared under the auspices of the United Nations, and is expected to be adopted later this year (in 2018) with a view to protect the safety, dignity and human rights and fundamental freedoms of all migrants, regardless of their migratory status, and strengthen global governance of migration for safe, orderly and regular migration. However, Aaron has his reservations about it. “While the global compact is long on migrants’ issues, it is short on the facilities/solutions that would really resolve those issues. Moreover, it does not give concrete steps on how to make countries accountable to policies and practices that are in contravention to the Global Compact. So it might end up like just another document that is nicely worded but does not create any worthwhile impact on the ground”, Aaron said.
(Shobha Shukla is the Managing Editor of CNS (Citizen News Service). Follow her on Twitter @Shobha1Shukla and be welcome to visit www.citizen-news.org) 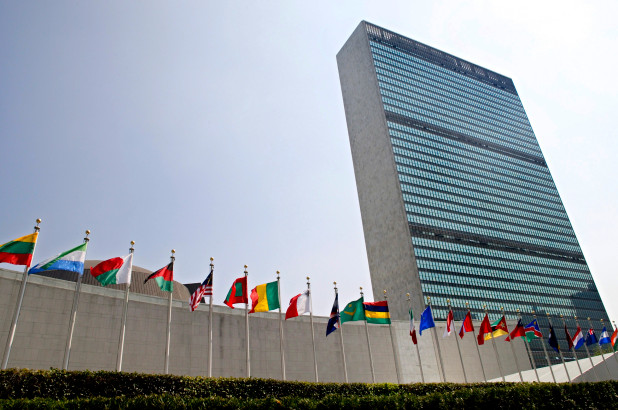 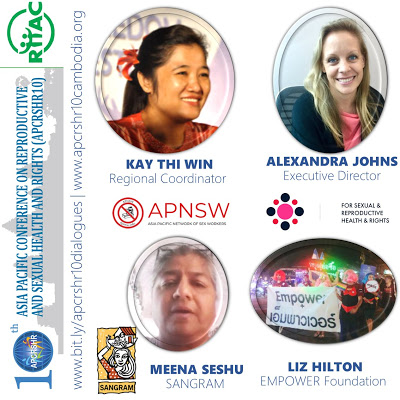