Persecution of Christians in Pakistan Reportedly at all-time High 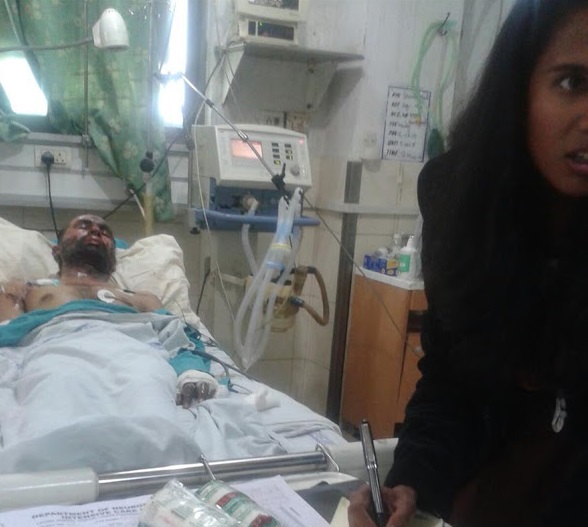 London: January 26, 2016. (PCP) The recently released ‘World Watch List 2016’ has shown that Pakistan has unfortunately moved up to sixth place for how badly Christians are treated. In 2015 it had ranked at number 8. Now they rank it as just after Syria, where ISIS is slaughtering Christians on a regular basis, and just before Somalia, which last year was ranked the second worst in the world after North Korea. Currently, only North Korea, Iraq, Eritrea, Afghanistan and Syria were worse for Christians, whilst Pakistan is considered worse even than the deeply oppressive Iran and Sudan. After an initial look at the research, BPCA researchers noted that in fact Syria, Pakistan and Somalia were scored equally (to give rankings nations are rated out of 100 – these three nations are all scored at 84). "We don’t know how exactly they sorted out the rankings when the scores are the same, but to put it in perspective, Afghanistan, where the Taliban are increasingly running rampant, is only one point above, at 85. This gives an idea of the increasing severity of the situation in Pakistan for Christians, and why the UK government should give far more consideration to the reality in both funding aid and dealing with Christian asylum seekers who manage to escape, or who do not want to return because of the threat after studying here and so on. In addition, it shows the reality on the ground is still worsening, despite some tentative and fragile actions by the authorities that are sometimes claimed as small signs of hope." 'Movement of Solidarity and Peace', a Muslim NGO, shocked the world with their estimations of 1000 minority girls being kidnapped every year and forced into Islamic marriage. Sadly their report released on 17th April 2014 estimated 700 of those abducted girls where Christian and aged between 12 and 25, that is almost two a day and the world stays silent. Christians are thought to make up the majority of bonded labour in Pakistan with a figure in excess of a million and 86% of Christians are known to be working as domestic labourers, cleaners and sewage workers, with some government and local government adverts asserting only Christians should apply. 15% of all blasphemy allegations in the country are lodged against Christians despite being only 1.6% of the population and two severe bomb attacks on Christian communities in the last two years, evidences the need for better protection of our vulnerable minority. This year alone we have already seen two churches subjected to arson attacks (click here); three girls run over by crazed drivers incensed that they denied them 'rights' as Muslim men to have sex with them, one of the girls was killed and the surviving two had broken bones (click here); two Pakistani Christian asylum seekers have died in the Immigration Detention Centres of Thailand despite having advised the authorities of their health conditions prior to arrest, and seeking medication which was denied to them whilst incarcerated (click here). A man falsely accused of theft from his employer, to whom he had provided fifteen years of loyal service, was beaten to death in prison thus becoming the 4th Pakistani Christian to suffer such a fate in as many years. British Pakistani Christian Association, Chairman, Wilson Chowdhry, said: "These figures are misleading, they show an increase in the level of persecution faced by Pakistani Christians on this most current list when compared to previous years. In reality the situation in Pakistan has not worsened but has always been appalling, a fact that has been only been recorded well in recent years thanks to groups such as Pakistan Christian Post and the British Pakistani Christian Association. Suffering minorities have had to endure severe discrimination and persecution with little or no help, and the western world knew nothing about their plight. This is due to an evident silence by UK and US governments with intrinsic trade agreements with Pakistan, who also hold ally status in the war against terror. Insouciance based on Realpolitik has allowed persecution to continue unfettered." He added: "This report gives renewed urgency to our efforts to help the suffering Christians of Pakistan, and any and all help to that end will be most welcome. Britain, the US, and other western nations must address their incorrect policy towards Pakistani Christian asylum seekers. Moreover, foreign aid budgets from the UK and the US, together with the GSP trade agreements with the European Union must be utilised to lever change for minorities in Pakistan, if not the increased wealth in Pakistan will be used to maintain or worsen the existing hatred towards minorities, placing western powers in the unenviable role of sponsors of state-led hatred - something some would say they are akin too 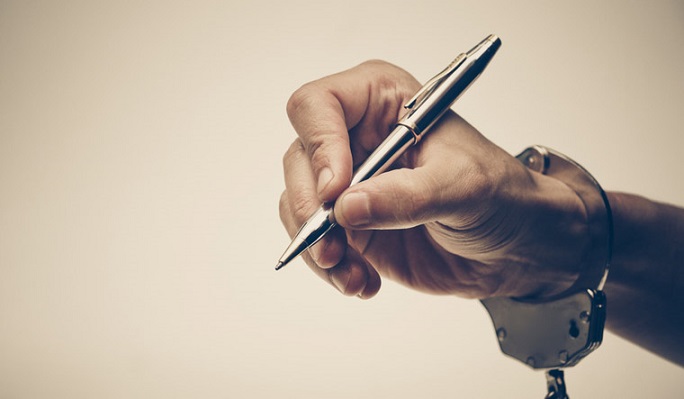 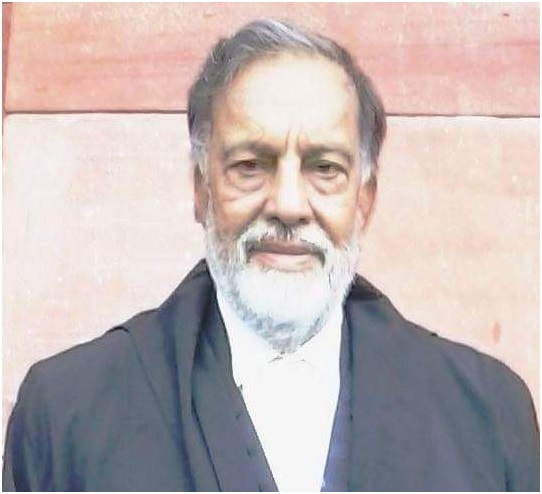 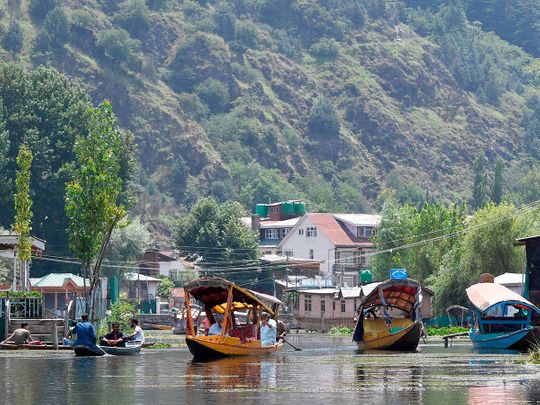 Duderhoma Ganderbal: A one-day Seminar on “Youth for revival of the prosperity of Kashmir” was organised by the Jammu and Kashmir Youth