Christian poisoned to death for seeking freedom from slavery contract 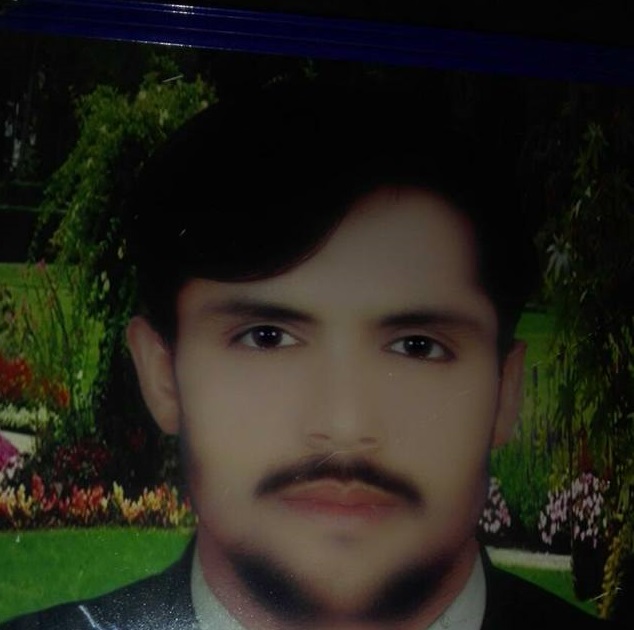