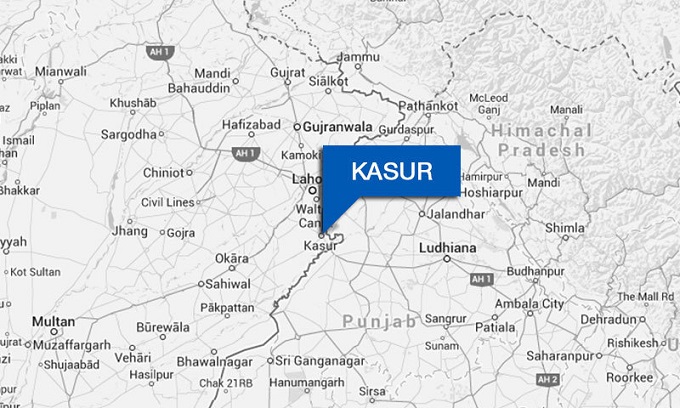 On 17 October 2019, Muhammad Boota along with 12 unknown persons came to house of Asghar Masih and started beating and dragged him to their house.

The Muslims set him on fire when took Asghar Masih to home of Mohammad Boota and injured him severly.

During this Asghar`s Uncle Irfan Masih called local police for help who reached at place of incident and went to the house of accused person where they found Asghar Masih in injured condition and took him to police station.

According to Police Muhammad Boota claimed that Asghar Masih climbed up the wall of Mohammad Boota`s house and tried to rape his daughter and when he heard the voice of his daughter he caught.

Asghar`s Uncle Irfan Masih told that there is no evidence against Asghar even all the village saw while the accused attacked the house of Asghar Masih and beaten him brutally.

Moreover, Irfan told that the local police took bribe from accused person and lodged FIR before the medical report.

Now the family of Asghar Masih is seeking justice.