Whom to blame? By Faisal George 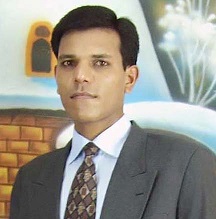