Dams and development: Corporate interests and Manipur's struggle for justice. By Shobha Shukla 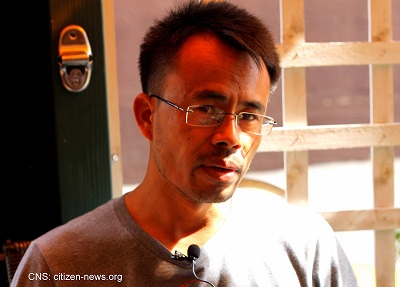