A tale with a difference. By Shobha Shukla 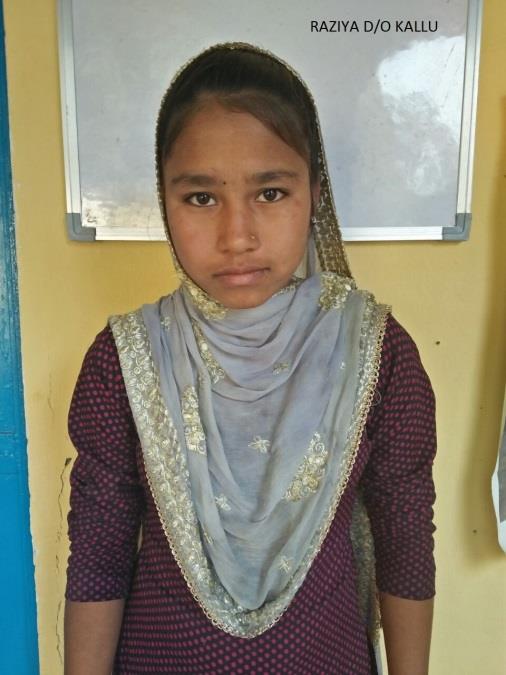