It is Time: Match words with actions to #endTB. By Bobby Ramakant 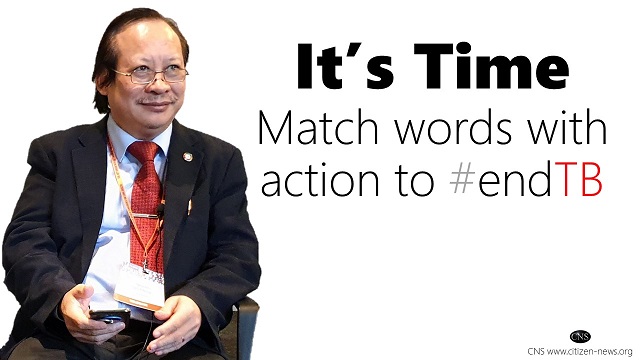