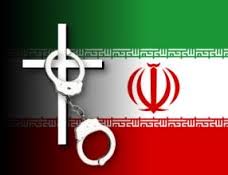 TEHRAN, IRAN: March 12, 2019. (BosNewsLife)-- Concerns are mounting over devoted Christians in Iran after three more believers were detained in the city of Rasht in Gilan province, as part of what activists view as an "ongoing official campaign of repression" against the country's Christian community.

Advocacy group Christian Solidarity Worldwide (CSW) told BosNewsLife that those detained included members of the Church of Iran, one of the largest evangelical church movements.

Two men, identified as Babak Hosseinzadeh and Behnam Akhlagh, were reportedly taken into custody by security forces while attending a church service late Saturday, February 23. Another man, Mehdi Khatibi, was arrested on the same day, following a summons from the secret police, Christians said.

The arrests bring the total number of Christians detained in Rasht over the past five weeks to six, according to activists. Earlier Christians Hossein Kadivar (Elisha) and Khalil Dehghanpour were arrested on January 29. Soon after, Pastor Matthias Haghnejad was detained on February 10 by members of the feared Islamic Revolutionary Guard force who entered the gathering where he was leading a service, CSW said.

Since 2006, Pastor Haghnejad has been arrested and tried on several occasions in the cities of Rasht, Shiraz, and Karaj. It was not immediately clear what prompted the latest reported government crackdown, but Islamic leaders are known to have expressed concerns about the spread of Christianity which they view as undermining the foundations of the state.

The developments came while news emerged that an appeal by a Christian woman, Shamiram Issavi, against a five-year jail sentence imposed in January 2018 for “acting against national security” was postponed after an initial hearing on February 19 at Branch 26 of the Revolutionary Court in Tehran, the capital.

Trial observers said the presiding judge, Ahmad Zargar, appeared confused about the details of her case. He ruled that "the next hearing would take place after Persian New Year and in conjunction with that of her husband, Pastor Victor Bet-Tamraz, and three Christians who were sentenced alongside him," CSW said.

Shamiram Issavi and her husband, a well-known ethnic Assyrian pastor, led the Assyrian Pentecostal Church of Shahrara in Tehran before it was forced to close in March 2009.

The pastor and two members of their congregation, Kavian Fallah-Mohammadi, and Hadi Asgari were given a ten-year sentence in July 2017, while a third person, Amin Afshar-Naderi, was given an additional five years for “insulting the sacred” seen as blasphemy against Islam.

All three are former Muslims who converted to Christianity, BosNewsLife learned. The detained couple's son, Ramiel Bet-Tamraz, was recently sentenced to four months in prison for “spreading propaganda against the system” through “membership of illegal house churches,” but is also appealing his conviction.

CSW’s Chief Executive Mervyn Thomas told BosNewsLife in a statement that the "arrests in Rasht" are the latest in what he called "a heightened campaign of repression that has seen Christians receiving excessive charges and sentences merely for exercising their right to manifest their religion in private and in community with others and in a peaceable manner."

He noted that "Many more are being punished for adopting a religion of their choice under article 18 of the International Covenant on Civil and Political Rights, to which Iran is a party."

Thomas said CSW has urged the Iranian authorities to ensure "the immediate and unconditional release of all who have been arrested or imprisoned unjustly."

He added that "These arrests and sentences constitute a grave violation of the Iranian constitution, as well as of the nation’s international legal obligations.”

These are not isolated incidents. In 2010, Iran sentenced Pastor Youcef Nadarkhani to death for apostasy − converting to Christianity. A global campaign secured a reversal in his sentence, and the pastor was instead incarcerated for three years for Christian evangelizing.

But Iranian authorities have denied wrongdoing. Iran’s President Hassan Rouhani recently claimed: “Christians have the same rights as others do.”

Iran’s constitution, which is anchored in fundamentalist Islamic Sharia, states that Zoroastrians, Jews, and Christians, except for converts from Islam, can worship “within the limits of the law.”

In practice, however, churches have to receive state permission forcing many Christians to worship underground including in house churches.

There are at least an estimated 360,000 Christians in Iran, according to church groups, while the government’s Statistical Center of Iran reports 117,700 Christians in a country of just over 82 million people. 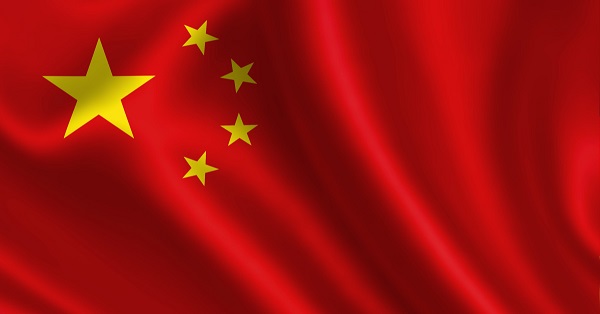 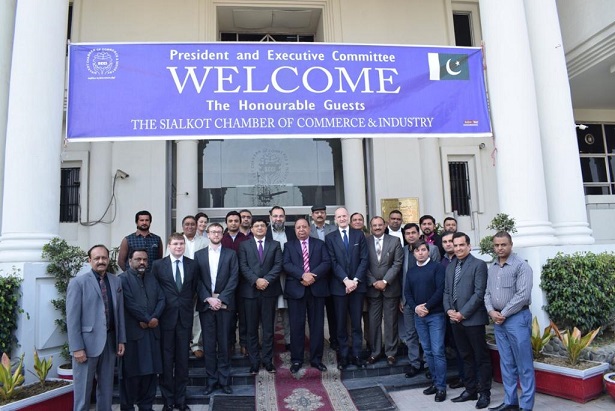 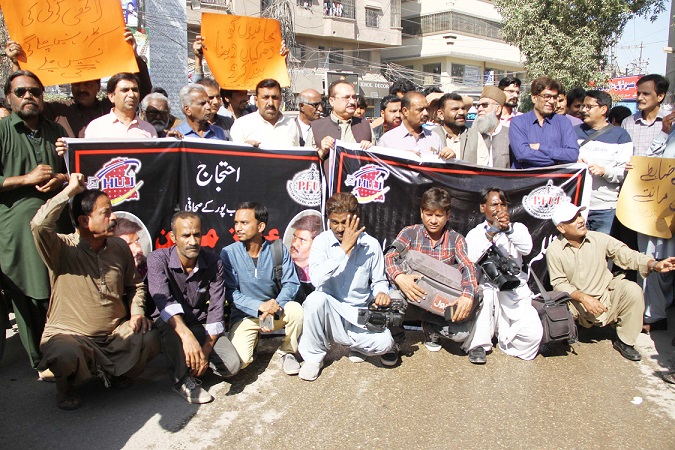