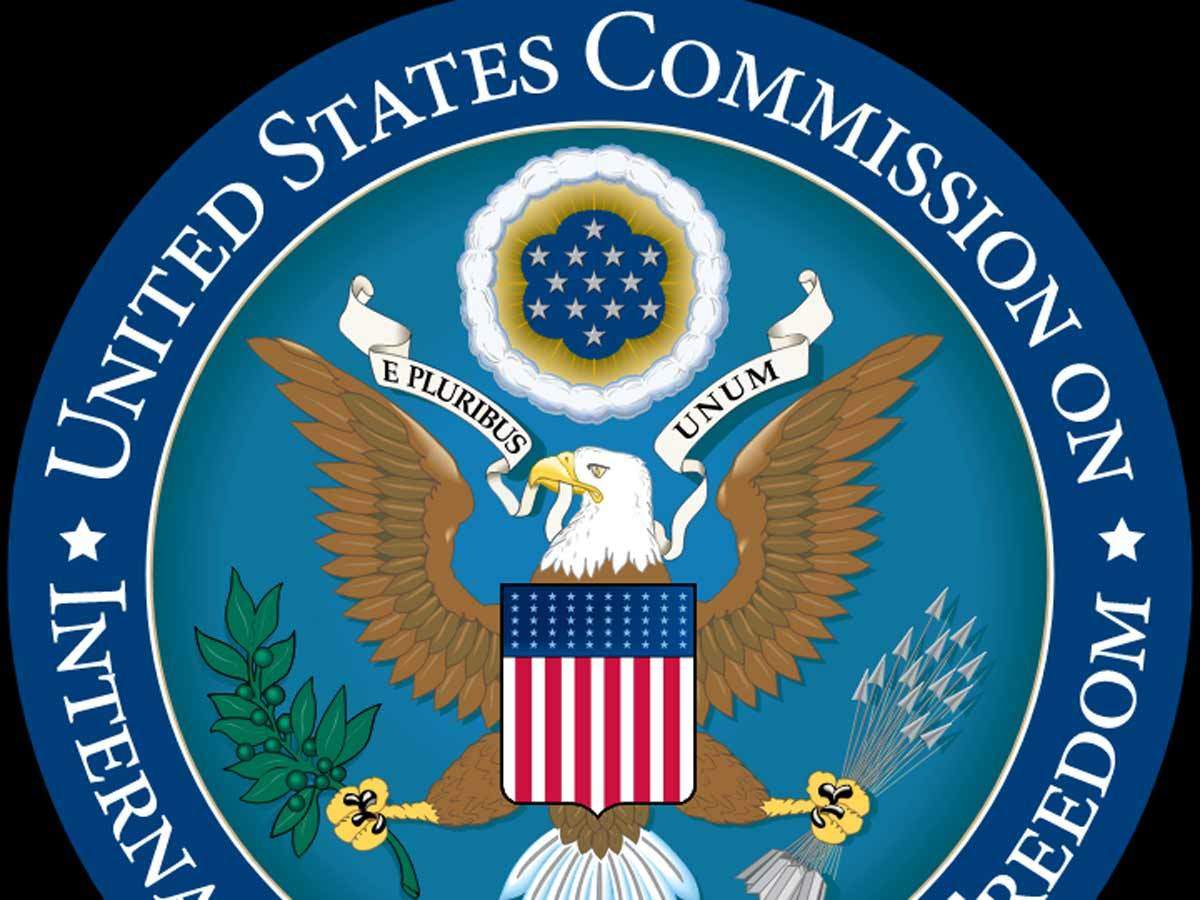 The people watched ‘noora kushti’ (fixed match) with US-government when the Government of India on Friday rejected its criticism of India in US State Deptt report on religious freedom https://theprint.in/india/india-rejects-its-criticism-in-us-state-dept-report-on-religious-freedom/982592/ . Some people who think that the USA has given a very scathing report which has incensed India and now something will happen to ensure religious freedom in India, then they are naive people. This US State Deptt report about year 2021 (https://www.state.gov/reports/2021-report-on-international-religious-freedom/india/) to US- Congress about lack of religious freedom in India by giving details of many cases of harassment and persecution of minorities in many States of India (mainly due to conversion, beef eating / cow-slaughter, religious places disputes etc ) are known for many years to any one who either lives in India or follows the life of India closely. This report didn’t require so much efforts of US - Embassy & Consulates in India, as has been mentioned in this report, for interviewing the social, religious, political leaders and government authorities of India but these could be gathered by any student in an Indian university from various newspapers (electronic & print media) of India, hence if the US-Congress is really serious about ensuring religious freedom in India then instead of wasting its time and energy on very closely going-through this report, the US-Congress should do the following:-

(1)- First and foremost the US-Congress should understand that like other religions both the main religions in India (Hinduism and Islam) face danger of mass scale conversion of their followers to Christianity not so much because Christianity is the religion of a community (especially the West) which is presently most powerful but mainly because Indian religions are not up-dating themselves (as per democratic secularism). Islam is not that worried because it has other 56 countries (members of OIC) where Muslims live hence even if most of the Muslims in India get converted to Christianity the Islam will not disappear hence Islam is not overly worried in India.

(2)- The case of Hinduism is different because India is the only country for Hindus (Pakistan and Bangladesh have already forcibly expelled about 20 % of the population of Hindus from their countries and Hindus in foreign countries are comparatively negligible). If most of the Hindus get converted to Christianity (who will convert more readily to Christianity than Muslims because of the caste system of Hinduism where majority of Hindus are socially second class Hindus (backward castes) and third class Hindus (so-called ‘Dalits’ the scheduled castes and scheduled Tribes).

(i)- The West led by the USA will see to it that the US-Christianity is not harassed and persecuted due to conversion by the Indian State as Indian-Christianity is being done.

(ii)- Anybody who lives in the USA knows that the U-Christianity is also wanting especially to protect the interests of the weaker section of its followers. But people needs some religion (even in secular democracy) mainly because political parties are not functioning properly to replace religion from temporal / this-worldly matters (thus confining religion only as the custodian of the values of the society and concerned with other-worldly matters).

(5)- But the US-Christianity will also not go in India that easily without a REASONABLE guarantee of their security & safety. It can’t come from the UN where its veto wielding 3 permanent members (the USA, UK and France) are fighting permanently 24x7 with other two veto wielding permanent members (China and Russia) which has paralyzed the UN completely (more so during on-going Ukraine war). Hence this security & safety to US-Christianity will have to be provided by the USA itself.

(6)- The USA can do it easily through the USCIRF (US Commission on International Religious Freedom). The USCIRF has to merely ensure rule-of-law about religious matters in case the Supreme Court of India (SCI) allows itself to be influenced in a legally objectionable manner by Hindutva forces (or by any other religious  group). This is very important because Hindutva forces have been able to destroy religious freedom (by frightening Muslims) in India though the SCI which has been found compromised about religious rights of the Muslims as is evident not only from the case of Babri-masjid as mentioned at https://www.pakistanchristianpost.com/opinion-details/4020 but presently the same is being done by the SCI about Gyanvapi-masjid also as discussed at https://www.youtube.com/watch?v=a3xsN-G5u9c .

(7)- In the above mentioned Gyanvapi-masjid case Supreme Court Senior Advocate Prashant Bhushan has grossly underestimated the pressure on Justice Chandrachud, which is not merely about his chances of becoming Chief Justice of India. Prashant Bhushan forgot what Hindutva forces are capable of doing which should have been evident to Prashant Bhushan from the legally objectionable verdict by the SCI about Babri-masjid in 2019 which was demolished in 1992 in presence of the observer of the SCI and which resulted in killing, injuring, destruction of properties, dishonoring women of mainly tens of thousands of innocent Muslims in riots related to Ayodhya dispute (including in 2002 at Gujarat). Hence Prashant Bhushan was expecting too much from Justice Chandrachud.

(8)- Due to unprecedented advances in modern science & technology especially in the IT sector , globalization is inevitable which is impossible without global political order. The present global order of the West led by the USA (through the UN) has been seriously damaged by Russia (supported by China) through the Ukraine war but Russia is not prepared to launch an alternate global order. Hence the USA will have to lead the global order by taking some other power block (in addition to Europe) to assist it. Fortunately one such block is available namely the geographically contiguous ‘Extended-SAARC’ (SAARC + Central Asia + Buddhist East Asia + Iran) which has common dominant religions (Islam and Hinduism including Buddhism, Sikhism and Jainism as per Article 25 of Indian Constitution), common dominant languages [English, Persian and Sanskrit / Hindi (and its variants like Punjabi. Gujarati, Marathi, Bengali) and its hybrid mainly with Persian, the Urdu] and dominant ethnicity from Central Asia & neighboring regions (due to Aryan migration and rule / invasion of Muslims including Mughals).

The USA can enter this extended SAARC region in three stages first in India then in SAARC and then in Extended-SAARC which the USA can do only when it takes the services of US-Christianity for stating competition between religions in India through conversion by making the USCIRF responsible for religious freedom [by providing teeth to the USCIRF in case Indian State (including its Supreme Court) flagrantly & brazenly denies it]. 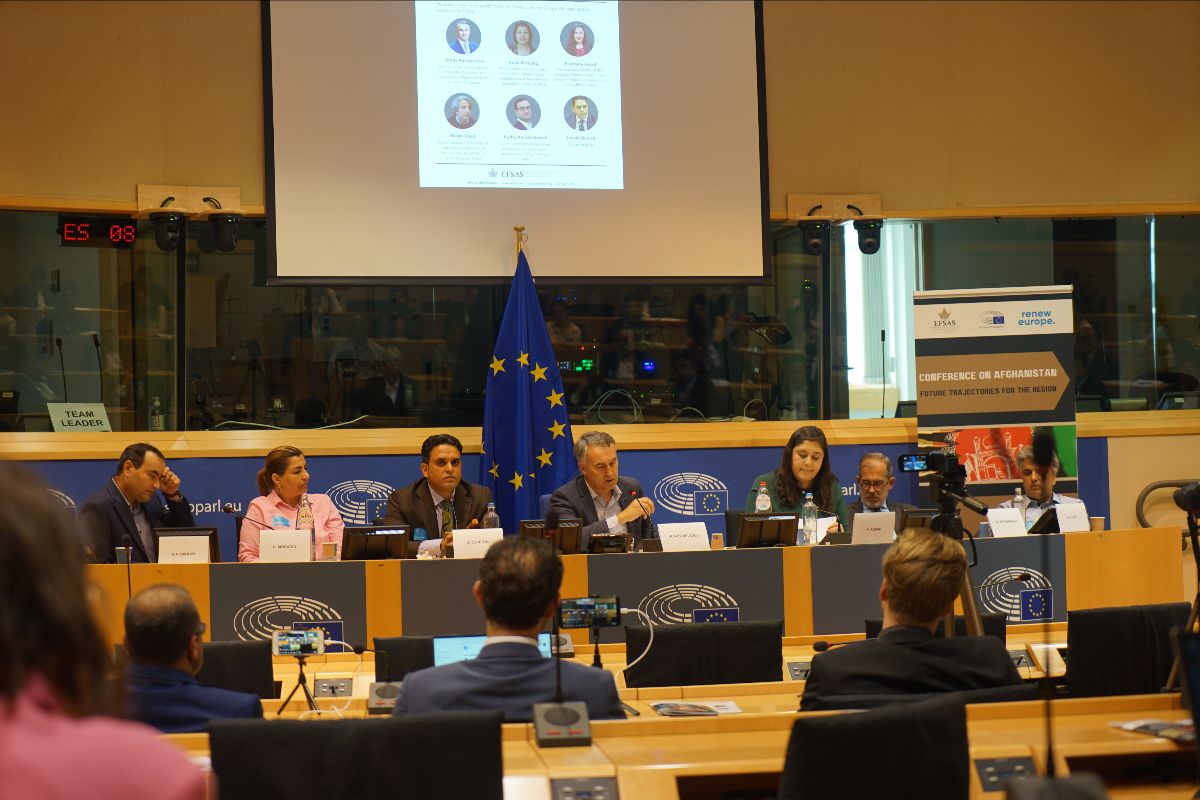 EFSAS Conference in EU Parliament: Situation in Afghanistan and future trajectories for the region and the West 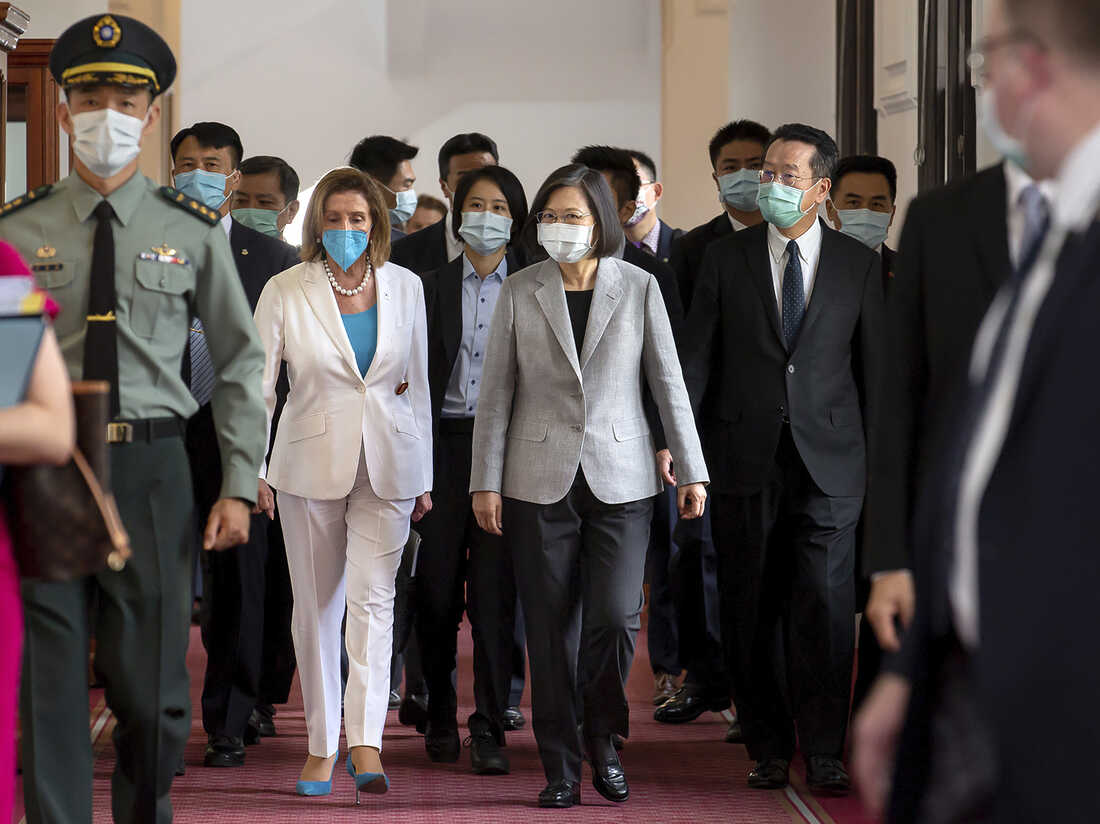 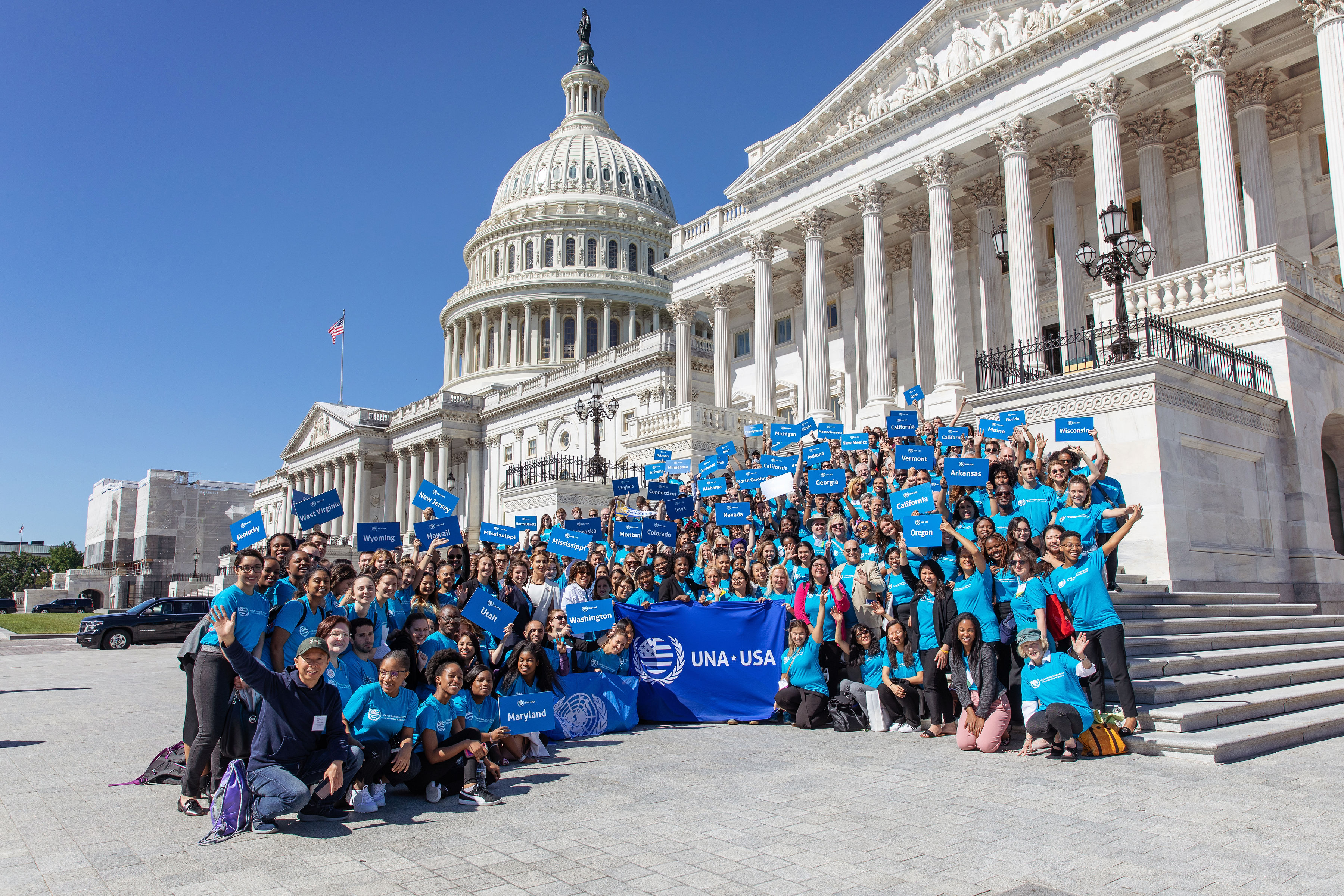