No go area for Christians in UK 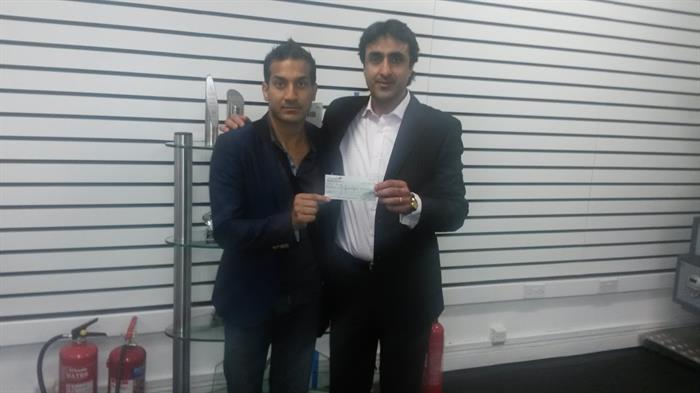