Turkey Calls for Life Imprisonment of US Pastor Andrew Brunson 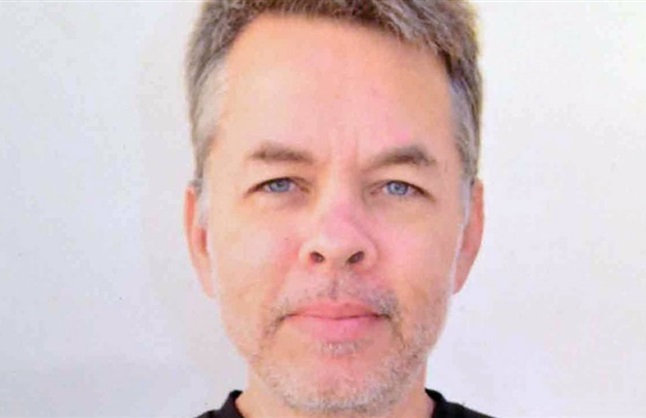 Washington DC: March 15, 2018. Turkish prosecutors demanded life imprisonment for jailed US pastor Andrew Brunson in an official indictment presented to Izmir’s 2nd Criminal Court yesterday, 13 March. Arrested without bail since October 2016, Brunson is accused of being “a member and executive” of the Islamic movement led by self-exiled Turkish cleric Fethullah Gülen, accused of orchestrating the failed July 2016 coup attempt to overthrow the Turkish government. According to the semi-official Anadolu Ajansi, the formal indictment also charges the pastor with establishing links with the outlawed Kurdistan Workers Party (PKK) and obtaining espionage information for political and military purposes. If the indictment is accepted by the court, formal trial proceedings are expected to be set in motion against Brunson. To date, neither the pastor nor his lawyer have been allowed any access to the legal file of investigations conducted by Turkish authorities into his case. Commenting on the indictment, the two Vice Chairs of the US Commission on International Religious Freedom, Sandra Jolley and Kristina Arriaga, said: “USCIRF urges President Trump and others in the administration to redouble their ongoing efforts to secure Pastor Brunson’s release. No stone should be left unturned in our efforts on behalf of this unjustly imprisoned American. We call again for his immediate release and, if this is not forthcoming, for the administration and Congress to impose targeted sanctions against those involved in this miscarriage of justice.” “USCIRF is appalled that Turkish officials are seeking a possible life sentence for Pastor Brunson and are accusing him of leadership in a terrorist organisation. The government of Turkey has detained Pastor Brunson largely based on a purported ‘secret witness’ and secret evidence which they refuse to make public. The Turkish government should reverse course immediately and we urge the international community to condemn this indictment,” they added. World Watch Monitor reported only yesterday that, despite being detained for 17 months, the Turkish judiciary had failed to release any formal indictment against him. His daughter, Jacqueline, appealed to the UN Human Rights Council (UNHRC) in Geneva last week to help secure her father’s release. Declaring that he had been “falsely imprisoned for far too long”, his married daughter noted that Brunson decried that he had “still not been formally charged with any crime”. “I know the allegations against my father are absurd,” Jaqueline said, as shown in a video posted by the American Center for Law and Justice (ACLJ). “He is not an armed terrorist trying to overthrow any government. My father is a peaceful pastor,” she said. Noting that she had grown up in Turkey, she added: “My family loves and respects the Turkish people, and my father has been dedicated to serving them for over two decades.” Jacqueline said she was allowed to visit her father at his Izmir prison last August. “It was hard to see him so broken, so thin, so desperate,” she told the UNHRC assembly. She then read a note Brunson had written just a week ago: “Let it be clear. I am in prison not for anything I have done wrong, but because of who I am – a Christian pastor. I desperately miss my wife and children. Yet I believe this to be true: it is an honour to suffer for Jesus Christ, as many have before me. My deepest thanks for all those around the world who are standing with and praying for me,” Brunson wrote. Last month the European affiliate of the ACLJ representing Brunson’s case had filed a written statement to the UNHRC, declaring: “As a founding Member State of the UN, Turkey is obligated to adhere to norms set forth in the UN Charter… By detaining and imprisoning Pastor Brunson because of his religious expression, peaceful association, and assembly of religious believers, Turkey is violating not only its obligations under the UN Charter, but its own Constitution.” Courtesy: World Watch Monitor