Government asked to announce Holiday on Good Friday and Easter 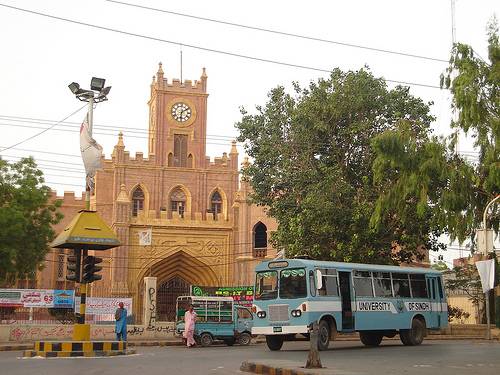 He also asked for holidays on both above days to minority employees. Minority councilor of HMC also demanded no power outage on above days. He said for celebrating above days it was must for authorities to make payment of salaries and pensions to Christian employees befoe advent of Good Friday. He said workers belonging to any religion were foundation of departments/institutions as such to take care of their needs was responsibility of authorities.

He demanded to keep clean the areas of cities especially those resided by Christians on above occasions. He said in Pakistan minorities were safe and playing vital role in development and advancement of country. He said Pakistan was our own country and all minorities were ready to offer sacrifice for solidarity and security of country. He asked Mayor Sohail Mashhadi to make payment of salaries and pensions to minority employees before advent of Good Friday so to share their joys.