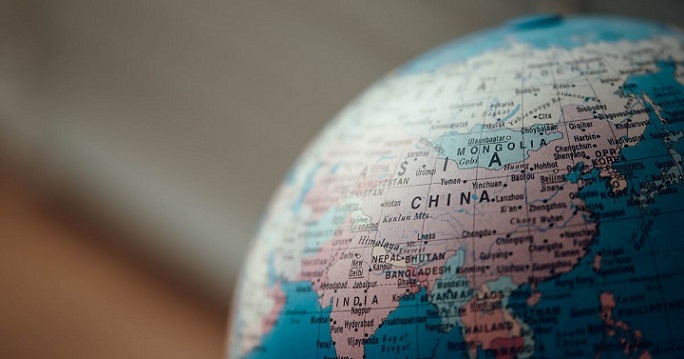 The new campaign, according to International Christian Concern (ICC), is called Return to Zero. The goal is to “dismantle the scale [of churches], dissolve the organization, and dismiss the church,” sources told ICC.

The ultimate goal is “eliminating Christianity” from the public sphere, ICC said.

Such restrictions have driven millions of Chinese to join illegal, unregistered house churches.

Under Return to Zero, house churches either must join the Three-Self movement or disband.

In April, Zaidao Church in Beijing was visited by government officials and told to join the Three-Self movement, ICC reported. The congregation is part of the China Gospel Fellowship, a house church network.

China shut down the 1,000-member Shouwang Church -- a house congregation -- earlier this year.

“So far, there have been churches across the country that were oppressed with different tactics by local government, with the aim to force them to join Three-Self, or cease their activities,” an unidentified Christian scholar told ICC. “Those who refuse will be banned, or have to shut down their churches. For those large networks of house churches, the government’s attitude is to firmly strike and destroy them.”