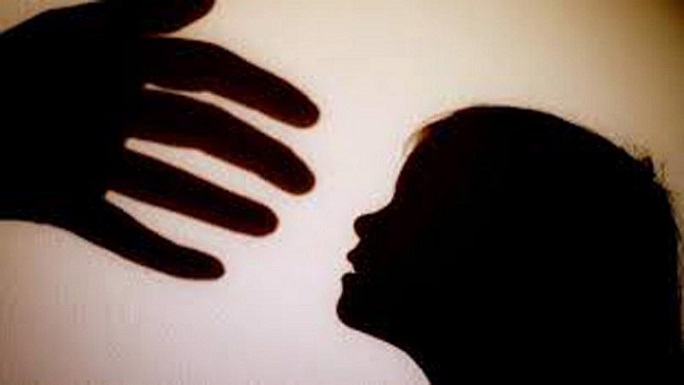 Naveed Walter president HRFP said Sania Lateef is juvenile of 15 years and Shahnaz bibi 43 mother of four children were abducted and forcibly married to Muslim men. The violations are same of any aged minority female from any religious minority group like Harinder kour a Sikh girl and Sonia Shakeel another Christian girl were also assisted by HRFP earlier.

HRFP urged government and Supreme Court of Pakistan to take suo-motu notice on abductions of minority girls are mounting each day. The families, HRD’s and the victims by selves are approaching REAT Helpline (0800-09494) at HRFP office through above 1000 phone calls a year. During January-June 2019, the cases came to HRFP for immediate assistance are mostly about minority girls abductions, forced conversions and forced marriages, their rising insecurity is a burning issue growing like wild fire, the sought assurance by authorities may cease the violations immediately, Naveed Walter president HRFP added more.

He said further that the cases of minority girls being domestic workers, their most of the issues are common like Saima Niaz, Suneha Mushtaq and Uzma Shahzad about fake theft allegations of jewellery, money etc. to harass and blackmail them for which HRFP conducting meetings with domestic workers, their families and employers on making agreements before starting their job with content of their duties description and mentioning employers responsibilities to take care of their valuables and employees rights as well, he added more.