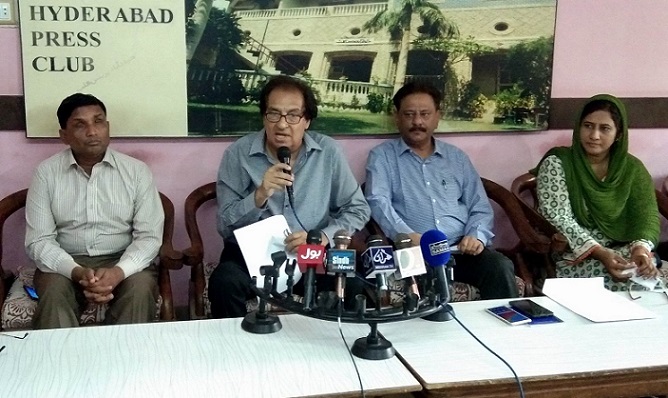 They said that only notification was issued but never implementation. They said Sindh assembly has passed Hindu Marriage Bill but rules are still awaited. They said not only Sindh but no province has implemented any law about marriages. They expressed doubt perhaps rulers might have same attitude with minorities. They made appeal to federal and provincial governments to implement minority rights laws as also whatever they have inscribed in their party manifesto.