A man accused of blasphemy released after 18 years 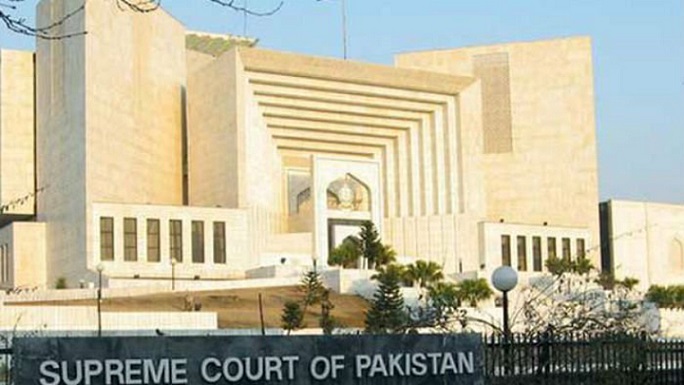 London: October 1, 2019. (PCP) A Pakistani man on death row after being convicted of blasphemy charges has been released after 18 years.

The Supreme Court acquitted Wajih-ul-Hassan due to lack of evidence. A case was registered against Mr Hassan in 1999 for writing blasphemous letters to a lawyer.

In 2001 a handwriting expert said his handwriting closely matched the letters and based on this the court convicted Hassan and sentenced him to death. The decision was later upheld by the Lahore High Court.

On Wednesday Pakistan's Supreme Court found the prosecution had failed to prove beyond reasonable doubt the letters were actually written by him.

Nasir Saeed, Director CLAAS-UK, said: “I am glad that at last Wajih has been freed by the Supreme Court. “But it is sad that it took too long to get him justice. Although blasphemy is considered a sensitive issue, it is also a serious matter that innocent people have to wait too long to get justice from the Pakistani courts. The Government and courts must play their role to avoid unnecessary delays.

“When I met Wajih years ago in Lahore Session court he was young, but it is sad that he has spent all of his youth in prison for a crime he never committed and there is no compensation or remorse. At the very least those who brought false charges against him should be questioned, along with those who didn’t do their duties properly and caused delay.

“Wajih is perhaps the man who has spent the longest time in prison under a false accusation of blasphemy. I have attended several blasphemy court hearings but Wajih’s hearing in the session court was quite fearful for me.

“Wajih is not the only person, but there are several who are unnecessarily spending years behind bars just because of the police and the judicial system.

“A few months ago, I was in the Lahore High court as I was told by my colleague that we were going to court for the final hearing of Sawan Masih, who is in prison since 2013. On the previous hearing the judges ordered the attorney General to be present in the court for final arguments. But on the 24th June, he did not appear and judges had to adjourn the case again. On the next hearing the case was transferred to Anti-terrorism court (ACT) and still no hearing date has been announced.

Mr Saeed said it is very unfair and courts must pay attention to these cases.

“Recently the case of Ashfaq Masih, who is charged under for blasphemy under section 295 B, was adjourned without any reasonable excuse. I know some judges avoid hearing such cases because of the present religious intolerance, but they must avoid creating further miseries for such people.”

Imran Gafur from Faisalabad is another victim of the blasphemy law and the judicial system too. He was charged under 295-B in 2009 but his appeal is still pending in the high court for years and no one know how long further he will have to wait to get justice.

Mr Saeed further said that there are hundreds of people who are suffering unnecessarily in Pakistani jails just because of the police and judicial system, fear from the extremists or just to appease some people. Although the Chief Justice of Pakistan, Justice Asif Saeed Khosa, is doing his best to bring reformation in the judicial system, there is a need to look at the judges’ conduct as well. Also, since we already have model courts in the country, where people are getting speedy justice, why can’t such cases be transferred to these courts or other arrangements made so innocent people don’t have to wait so long to get justice.