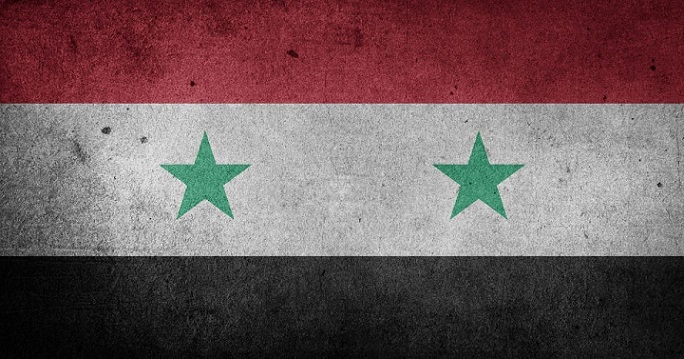 Washington DC: October 15, 2019. (ChristianHeadlines.com) Future Syria Party’s Secretary-General Hevrin Khalef, a 35-year-old politician who fought for tolerance in her country between Christians, Arabs and Kurds, has been shot and killed by pro-Turkish militants in Syria.

The groups also killed nine other civilians in addition to Khalaf, according to the Independent. Each of the civilians were killed at different times south of the town of Tal Abyad.

“This is clear evidence that the Turkish state is continuing its criminal policy towards unarmed citizens,” the Kurdish-backed Syrian Democratic Forces said.

Since President Trump’s announcement last week to pull out troops in northern Syria, at least 38 civilians and 81 Kurdish fighters have been killed. Several of the killings were recorded and have made their rounds across social media.

“We find these reports to be extremely troubling, reflecting the overall destabilization of northeast Syria since the commencement of hostilities on Tuesday,” a spokesperson for the US State Department said.

In light of the attacks, Trump released a statement yesterday regarding Turkey’s actions.

“Turkey’s military offensive is endangering civilians and threatening peace, security, and stability in the region,” the statement said. “I have been perfectly clear with President Erdogan: Turkey’s action is precipitating a humanitarian crisis and setting conditions for possible war crimes. Turkey must ensure the safety of civilians, including religious and ethnic minorities, and is now, or may be in the future, responsible for the ongoing detention of ISIS terrorists in the region.”