ISIS Leader Responsible for Genocide Against Christians and Yazidis Killed 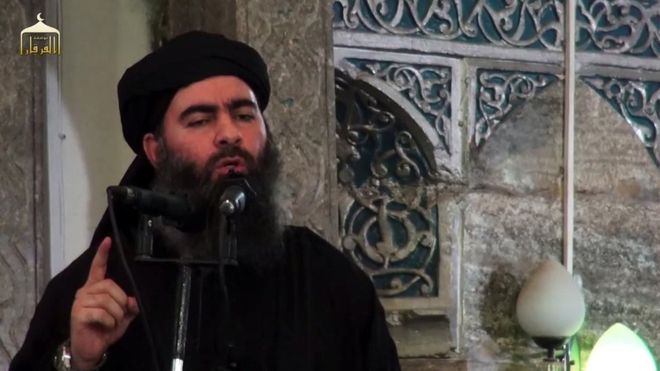 Intelligence reports from several countries indicated that he was in the region, and under the leadership of President Trump, the Special Operations team executed a successful mission.

The U.S. has also killed al-Baghdadi's second in command and most likely replacement, Haji Imam, whose real name is said to be Abd ar-Rahman Mustafa al-Qaduli.

In Defense of Christians joins the international community in celebrating the demise of the infamous leader, whose terrorist organization has killed hundreds of thousands of people both in the Middle East and around the world. His leadership brought about the genocidal campaign ISIS waged against Christians and Yazidis in Iraq and Syria.

We pray that al-Baghdadi’s death brings some solace to those who have suffered genocide, been displaced, or seen their homes destroyed as a result of his actions.

IDC commends the bravery of the U.S. Special Operations team, and hopes for the fast and full recovery of the combat dog wounded cornering al-Baghdadi.

With the death of al-Baghdadi, IDC remains concerned over the safety of the region, specifically the religious minorities. The United States and its allies must continue to its mission to eradicate all forms of terroristic activities from the Middle East.