Uproar of Pakistan on Quran burning incident in Norway 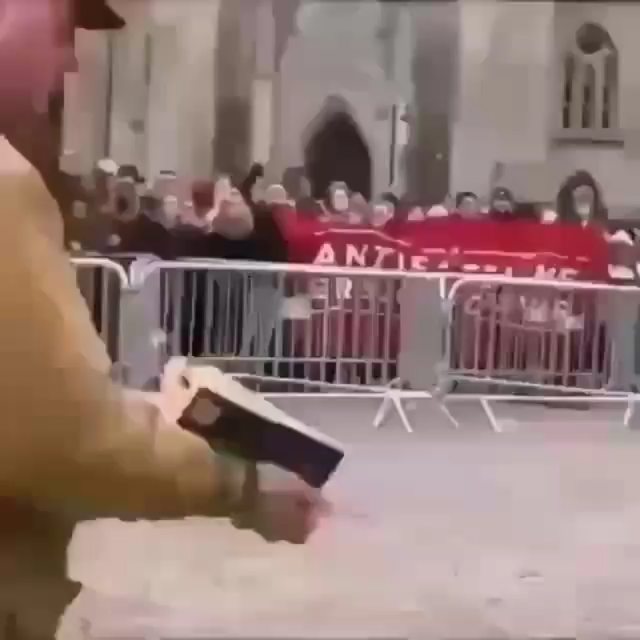 Islamabad: November 24, 2019. (PCP) As usual there were not any protests by Islamic parties on incident of desecration of Muslims Holy Book Quran in Norway by a group of Norwegians to end Islamization with over flow of Muslim refuges who are involved in social crimes diluting true values of society but actions were observed by Imran Khan,s government of Pakistan.

The Foreign Office summoned Ambassador of Norway and handed him with strong protest note against burning of their Holy Book in public and urged him to convey concerns on behalf of people of Pakistan.

The Committee of governing PTI in a meeting presided over by its Chairman Imran Khan who’s is Premier of Pakistan decided to put forward this issue before OIC members gathering and EU also.

Pakistan is only country to lodge protests on such incidents and people of Pakistan take it to streets with burning flags and chanting slogans against other countries.

On other hand minorities in Pakistan are facing discrimination on daily basis and their persecution by hands of Muslim majority and government legislation are at rise.

The women of Christians and Hindu minorities are kidnapped, gangraped and enforcedly converted to Islam and given in marriages to influential Muslims as sex slaves.

The laws of blasphemy are targeting Christian, Hindu and Ahmadi Muslim religious communities and justice is never ensured.

While Pakistan on Islamophobia incidents in Western Countries terms acts against and Islam but never takes notices on persecution of minorities in its own jurisdiction.

According to RT news, “The leader of a group against the “Islamization” of Norway was attacked by several men after setting fire to a copy of the Koran during a demonstration. Footage shows police intervening to stop the skirmish. A demonstration held by Stop Islamization of Norway (SIAN) in the city of Kristiansand turned violent after the group’s leader, Lars Thorsen, defied a police order against burning the holy Muslim book. The rally had been approved by local authorities, but police had warned SIAN against desecrating the Koran, after the group said it planned to do so. Two copies of the religious text were thrown in a trash can during the rally, while Thorsen set fire to another one. The unsanctioned actions infuriated counter-protesters, who vaulted over a fence and attacked SIAN’s leader”.