Christian fell deprived over takeover of college in Peshawar 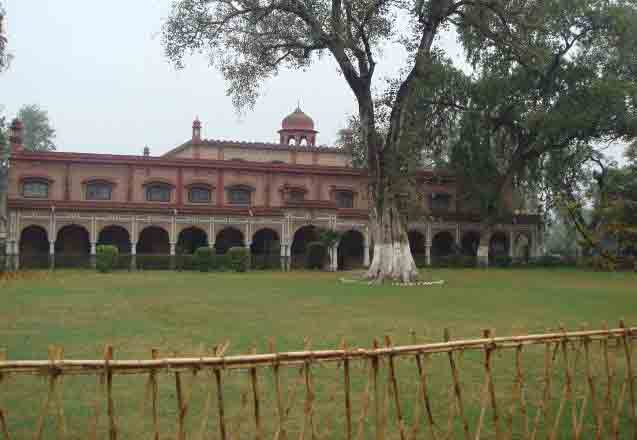 HYDERABAD: (By Abbas Kassar) Christians of Pakistan were feeling Disturbed and deprived over government’s takeover of Edward College Peshawar which was under Christian administration.

Christian community in Sindh held protests across Sindh on Sunday against takeover of Edwards college Peshawar by Government which was run by Christian community. Men, women and children participated in protests. Leaders who addressed the Protest gatherings included father Daniel Fayyaz, father Naseer John Father Saleem Iqbal, father Eric Attique, Imran Joseph Gill and others demanded from government to hand over Edward college Peshawar Back to Christian to end disappointment from them and principles of fr Equality and freedom be restored. Addressing the gathering Bishop Kaleem John asked authorities to refrain from destroying education on basis of bias and discrimination as Christian educational Institutes were serving whole nation without any discrimination.

He said Quaide Azam had laid down principles of equality. They would continue to raise voice against injustice. He made appeal to president, prime minister and chief justice Pakistan to order handing over Peshawar college back to Christian community.