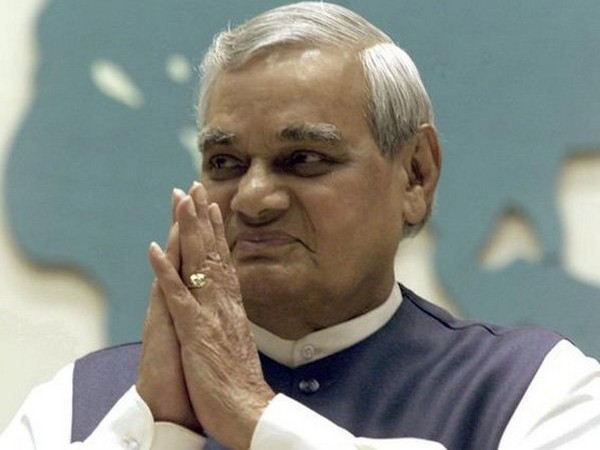 New Delhi: (PCP) Several politicians, diplomats, political workers from different walks of life today gathered at the headquarters of National Panthers Party, Jammu to celebrate 95th Birth Anniversary, one of the most popular leaders Mr.Atal Bihari Vajpayee, former Prime Minister of India who was born on 25.12.1924 and died on 16.08. 2018.

Prof.Bhim Singh reminded all political leaders of the country from different walks of life and the coming generations that though Mr. Atal Bihari Vajpayee got not much time to lead India as Prime Minister yet his contribution has been magnificent and his image as a politician and Prime Minister shall be remembered from Kashmir to Kanyakumari and Nagaland to Dwarka. Prof.Bhim Singh Chief Patron of National Panthers Party said that he had a grand interaction with Atal ji as different occasions and he always got appreciation for his work, particularly in Jammu and Kashmir and his contribution of travelling around the world on motorcycle on peace mission from 1967-1973.

Prof.Bhim Singh reminded his friends, colleagues and participants in the gathering that it was Mr. Atal ji as the Prime Minister of India who granted a historic opportunity to the Dogri Language from Jammu and Kashmir a place in the 8th Schedule of the Constitution of India.

Prof.Bhim Singh also declared that the Dogri Cultural Association has awarded Dogra Ratan Awards to Atal ji for his unique contribution integrating Jammu and Kashmir with the rest of the country.