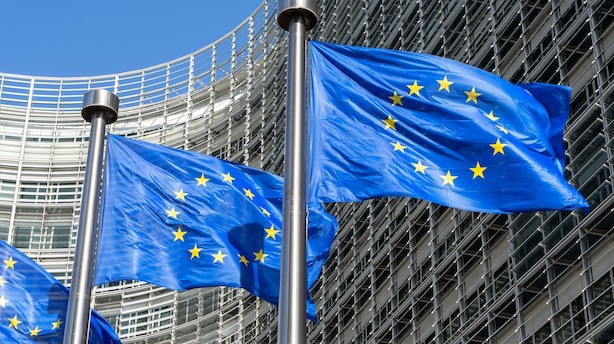 The figures were announced while Open Doors released its 2020 ‘World Watch List,’ an annual ranking of 50 nations where it’s reportedly most dangerous to be a Christian. Open Doors is seen by rights experts as an authentic source. Its World Watch List has been cited by Hungary’s government which supports persecuted Christians.

Topping the list is North Korea, where at least tens of thousands of believers are held in North Korea’s notorious labor camps, Open Doors said. “If North Korean Christians are discovered, they are deported to labor camps as political criminals or even killed on the spot.”

A former U.N. agriculture diplomat with close knowledge about North Korea confirmed to BosNewsLife that North Koreans have to regard the ruling Kim family as gods. He said it was part of the protocol for him to visit the giant statue of the ‘Great Leader’ with boots “larger than the average human being.” Mainly empty roads have three lanes. “One of these lanes is only for the Great Leader.”

Kim Il Sung, the man, recruited in 1945 by Soviet leader Joseph Stalin to found the Communist North Korean state, began stamping out Christianity and the traditional Buddhism and Shamanism. His ideology, which preaches self-reliance, is known as Juche, of which the late Kim is the central figure – so much so that the North Korean calendar begins with the year of his birth in 1912. One of the tallest structures in Pyongyang is the Juche Tower, built-in Juche 70, or 1982.

His grandson Kim Jong-un, North Korea’s current Supreme Leader who likes to be filmed shooting a gun,  continues the crackdown on Christians, according to Open Doors investigators. Despite the difficulties, there are an estimated 200-400,000 Christians in North Korea, and the underground church is growing, several sources say. “It is a miracle that this underground church can exist. But more than that, it is thriving and growing,” Lowry added.

Besides North Korea, Open Doors also sees “a significant increase in persecution” elsewhere in the world ranging from “oppressive surveillance in China” to “brutal violence, like the Easter Sunday church bombings in Sri Lanka” that killed as many as 259 people.

“Any and all forms of Christian persecution have one goal: to destroy the people of God,” Lowry said. “His people,” the editor said, include persecuted believers who share the faith of Western Christians but not their freedom. “These are people who, like all of us, want a better future for their children … who want to raise their family to know and walk with the Savior” Jesus Christ.