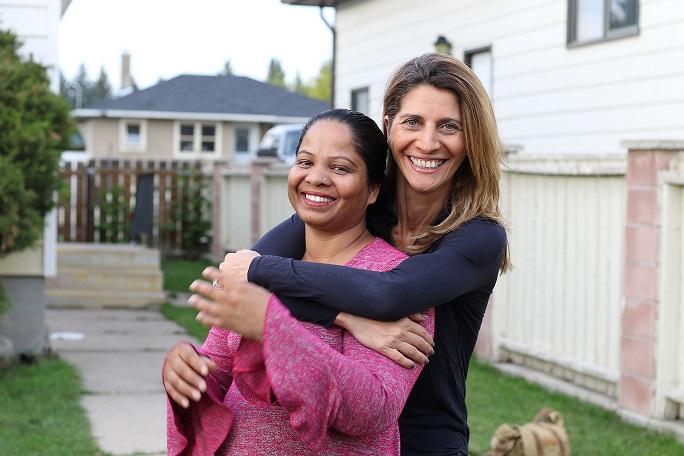 London: (PCP) Asia Bibi has declared her love for France and is seeking political asylum there to be reunited with Anne-Isabelle Tollet a French Writer who was influential in her campaign for freedom.

Asia Bibi is currently in France promoting her latest biography 'Enfin Libre' (Finally Free) which is published in French and is already able to be bought on Amazon while an English version will be launched in September. On a radio Interview on RTL on Monday Asia Bibi, said: "My great desire is to go to France."

Asia explained that she she did not have any meeting scheduled with President Emmanuel Macron, but “obviously I would like the president to hear my request.”

After nearly ten years of imprisonment of which 8.5 where in solitary confiment, Asia Bibi eventually fled to Canada with her family, where she was kept safe in an undisclosed location under high level police protection.

“Obviously I am enormously grateful to Canada,” Bibi said.

A free copy of Asia Bibi's book was sent to Juliet Chowdhry of the British Asian Christian Association and attempts are being made to translate the book so that we can write a review this week.

BACA were one of the few groups to have actively supported Asia Bibi and donated £6000 towards her final solicitors fees during the last months before her acquittal. We are supporting many other blasphemy victims and can only continue to do so with your help.