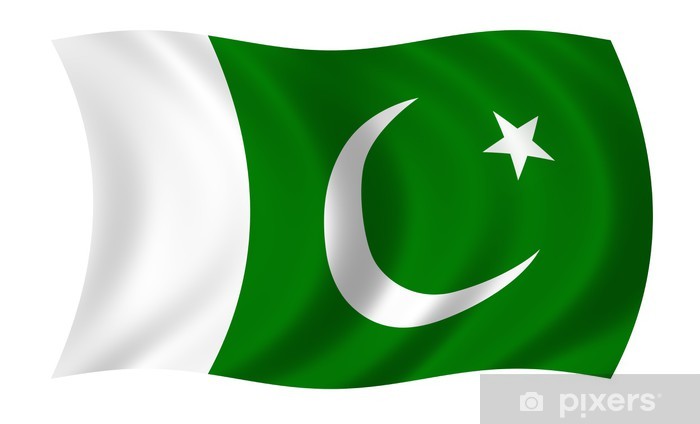 Faisalabad: Professor Anjum James Paul as Chairman Minorities Teachers Association PMTA have raised concerns about formation of National Minority Commission under present administration in a letter to Prime Minister of Pakistan and urged to constitute it under Act of Parliament.

Dr. Nazir S Bhatti, Chairman of Pakistan Christian Congress PCC have rejected formation of National Minority Commission and demanded its formation under any Retired Justice of Supreme Court of Pakistan with is true spirit to make it affective forum.

Dr. Bhatti said that India formed such Minority Commission in 1952 according to Liaquat-Nehru Pact of 1950 duly signed after patriation of Indian sub-continent between Pakistan and India for protection of rights of Minorities in respective state.

PCC Chief said that it was stated in Liaquat-Nehru Pact that National Commission shall be formed under acting or retired Justices of apex court but Pakistan never formed it being signatory but formed it under Federal Religious Affair Minister or under Prime Minister of Pakistan.

Dr. Nazir Bhatti said that formation of such commission by Imran Khan government seems mockery with religious minorities of Pakistan and cannot serve purpose of minority rights, religious freedom or basic democratic rights enshrined in Constitution of Pakistan of 1973.

It further said that PCC reject such minority Commission.

Here is copy of letter of Professor Anjum James Paul to PM:

Subject: -      REQUEST TO CONSTITUTE NATIONAL COMMISSION FOR MINORITIES THROUGH THE ACT OF PARLIAMENT

Sir, your government has taken a good initiative to reconstitute the National Commission for Minorities (NCM).  It is needed to have improvement in NCM before it is reconstituted.

1.    Autonomous, powerful and independent National Commission for Minorities should be constituted through the Act of the Parliament under the directions of the June 19, 2014 Judgment of the Supreme Court of Pakistan for the minority rights. The notification F.No.5 (2)/2011-M. indicates as if NCM is directly under the Federal Ministry of Religious Affairs & Interfaith Harmony, Government of Pakistan.

2.    There are 8 Muslim members while the other 10 members are from 5 minority religions of Pakistan. The Chairman; Council of the Islamic Ideology is official while secretary ministry of religious affairs is Ex-officio Member/ Secretary of NCM. Two non-official Muslim clerics and the other four official members of Basic Scale 20 would most probably be Muslims. There is no representation of Bahai religion in the NCM.

Sir, PMTA requests you to constitute autonomous, independent and powerful National Commission for Minorities through the Act of the Parliament so that issues of the religious minorities be addressed and they may lead their lives in dignity with equal citizenship, equal rights and equal opportunities in Pakistan without any distinction of creed.