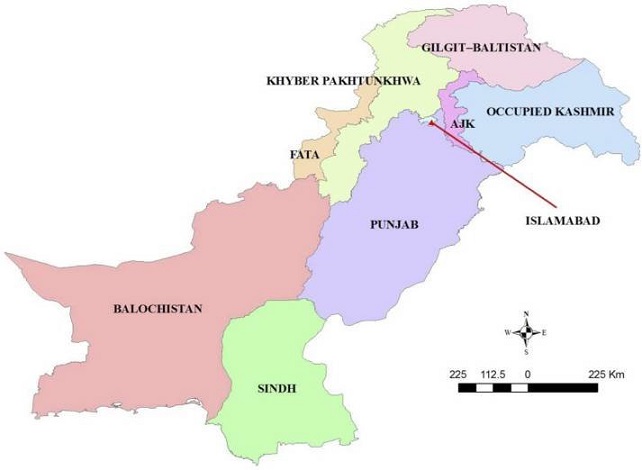 Faisalabad: Human Right Focus Pakistan (HRFP) demands for National Commission for Minorities (NCM) on Supreme Court verdict’s pattern by Chief Justice Tassaduq Hussain Jillani directed to government of Pakistan on 19th June 2014 that “the function of said Council should inter-alia be to monitor the practical realisation of the rights and safeguards provided to the minorities under the Constitution and law. The Council should also be mandated to frame policy recommendations for safeguarding and protecting minorities’ rights by the provincial and federal government” but the newly formed commission on 05th May 2020 is contrary to the actual idea and objectives were behind, Naveed Walter president of HRFP stated.

Naveed Walter said further that the government has taken step back on religious elements pressure rather than to ensure all minorities participation living in Pakistan as on 29th April 2020 it was approved that every minority will be a part of commission but on 05th May 2020 Ahmadiyya are excluded from commission although they were declared minority since 1974, he added. He said that the Pakistan’s cabinet established the National Commission for Minorities (NCM) and adopted the position of the Ministry of Religious Affairs has made the doubts on its free decision making and fair functioning, he added.

Naveed Walter said that the government should fulfill their promise to form an independent and acceptable commission by all Pakistani minorities which may work without influence of religious affairs ministry and Islamic ideology, he added more.

Naveed Walter said that if the government will not form commission according to the Supreme Court’s saying of 2014 the option of proceeding through Supreme Court will be used by HRFP with other CSOs, he added.