Why was George Floyd murdered? 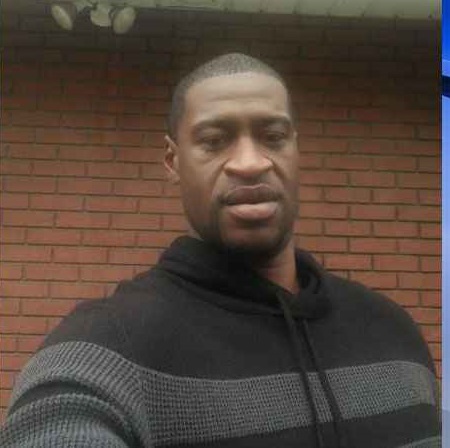 Voorhees, NJ: The American Sikh Council (ASC) mourns the tragic death of George Floyd of Minneapolis. ASC stands in solidarity with every American who stands for true equality and justice but also stand with our Black brothers and sisters in condemning the heart-rending death of Mr. Floyd.

This is not the first time and will not be the last when the police have crossed the line when dealing with people of color, especially African Americans regardless of their economic background. The very callous methods used by the four police officers to literally snuff out the life of a George Floyd was sickening.

No American citizen, whether Black, White, Brown, Christian, Muslim, Jewish, Buddhist, Sikh or any other religion should be profiled because the majority within the ranks of the police simply feel like showing them whose boss!

Nationwide protests have erupted in over 30 cities over the last few days. The innate bias among the police authorities, though in the minority must change and this issue must be taken very seriously otherwise it will cause more fissures in society.

The American Sikh Council demands justice and calls on Mayor Frey, U.S. Attorney MacDonald, Hennepin County Attorney Freeman and Chief Arradondo to conduct a thorough and expeditious investigation and file appropriate charges on those directly involved in the death of Mr. Floyd.

Vice President Jasbir Kaur stated empathically, “As Americans we must stand with all oppressed communities suffering from harassment and violence. The Sikh Religion teaches us to fight against all forms of racism, whether it be color, class, caste or any other prejudice, because these age-old biases must be eradicated from their roots. There must be full accountability by the police to the people they serve, as they are public servants paid to protect them and not murder them.”

The American Sikh Council is the umbrella organization representative of Sikhs in the United States. It is an elected body of Sikh Gurdwaras and institutions. Currently 74 Gurdwaras and other Sikh institutions across the nation are members of ASC. The major governing purpose of the organization is to represent the collective view of Sikhs in the United States. ASC works to promote Sikh interests at the national and international level focusing on issues of advocacy, education, and well-being of humankind.