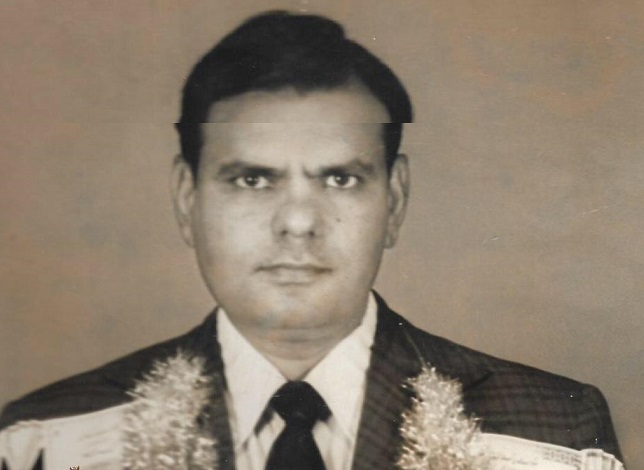 Almost all students of Professor Din whom he has taught were along with Malik’s were grieved on August 17, 2020, on his death.

He was born to very large family that was mostly in the agricultural field and his father served in the British Army, he started his early education at the C T I High School - Sialkot and had the top position in the Board in 1954, with his name on the accomplishment chart at CTI - Barah Pather High School Sialkot.

As a Student he was recognized as bright and goal oriented, as a Professor at Gordon College he headed the Dramatic Society and Quantum Club. The College is recognized to have played an important role in the Arts and Culture of Pakistan thru its contribution of talented artists, very accomplished academia and notable personnel in the Land, Air and Sea officers in the Country.

He has served as an Elder to Presbyterian Church in Raja Bazar - Rawalpindi.