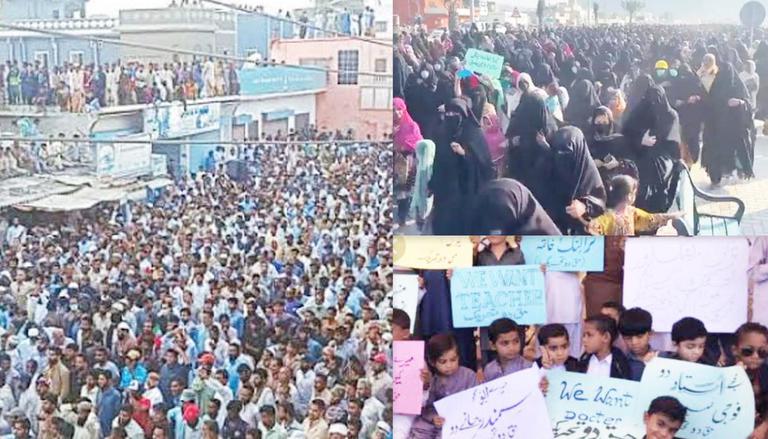 WASHINGTON, DC: The Baloch American Congress (BAC) has lauded the popular uprising of the people of Gwadar against Pakistan state injustices and called it the Baloch spring which Islamabad will not be able to crush.

“For quite too long the people in Balochistan have silently suffered at the hands of Pakistan security forces and intelligence services and can take it no more,” Dr Tara Chand, president of the BAC, said in a statement Saturday.

“In the wake of the popular protests, the intelligence services have forcibly disappeared three students—Ramiz Baloch, Jameel Baloch and Mehboob Baloch— to silence the movement,” he added.

He said instead of heeding to the people’s demand the Pakistan government had dispatched thousands of policemen to counter the movement in Gwadar by force.

“Enough is enough,” he said, adding the people of Gwadar had subsisted on fishing but overfishing by foreign trawlers have left the local population with no fish to eat. He said another means of subsistence for the local populace was cross border trade with Iran but the corrupt Frontier Corps has made that impossible.

He pointed out the massive participation of women and children in the Gwadar movement called give “Give rights to Gwadar” was in fact a referendum against the state of Pakistan.

He said the same situation prevails all over Balochistan and cited the example of Dera Bugti where gas from Sui was being supplied to Punjab but local people still burn woods and cow dung to cook food.

“It’s ridiculous that the government is now accusing the movement in Gwadar is sponsored by India,” he said.

He said said people in Balochistan were fed up with security check points all over their homeland and being asked by foreign soldiers on a daily basis “where are you coming from, where are you going.”

Dr Tara Chand, who was a former government minister in Balochistan, hoped that people of other cities and towns of Balochistan will organize themselves on the lines of the Gwadar dharna (picketing) to gain victory in the struggle for basic human rights.