Muslims attack on Church in Gujranwala: 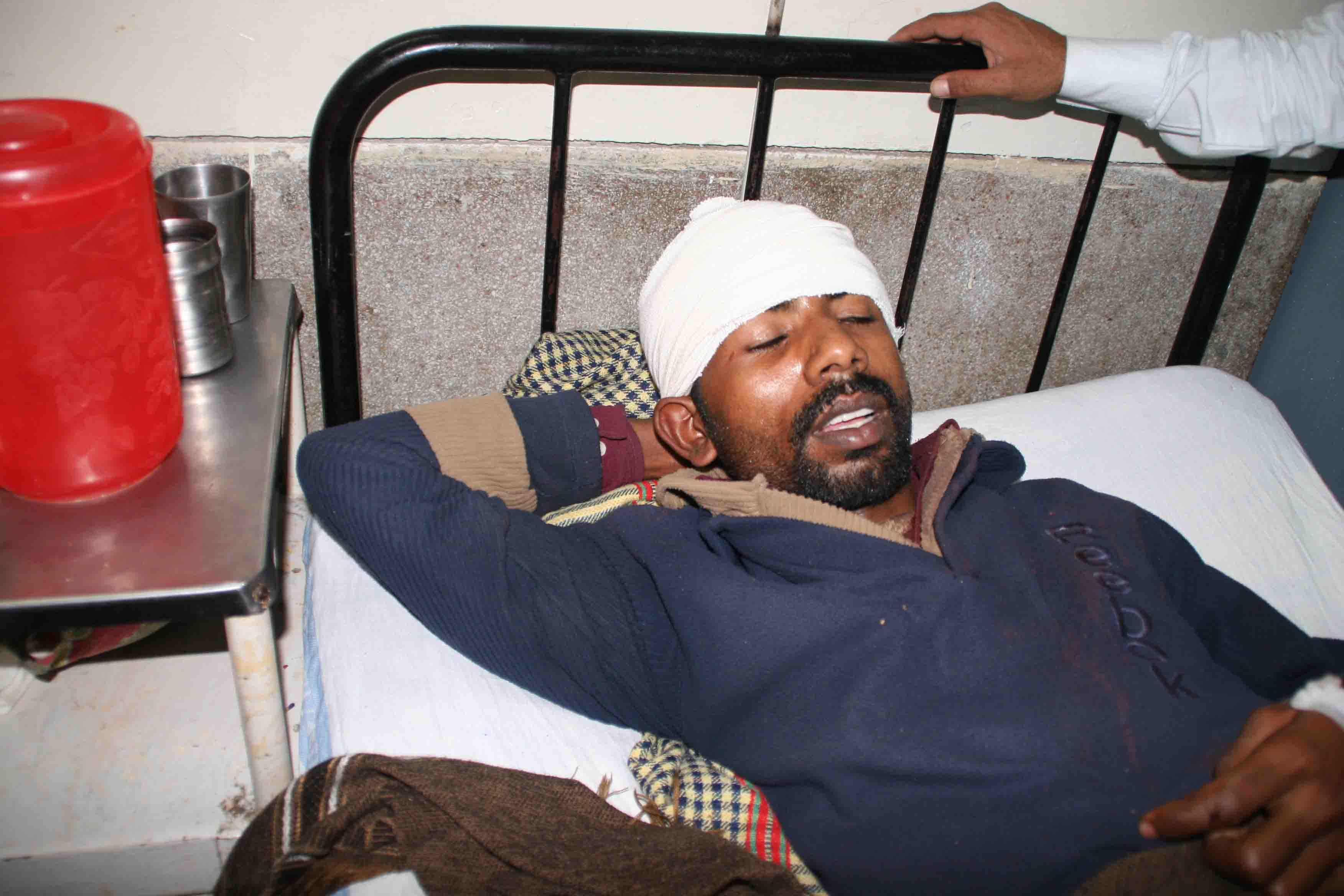