I still believe God will set Asia free! Says her husband in an interview with British Pakistani Christian Association BPCA 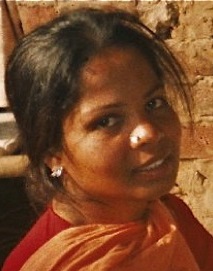 It was cold and dreary morning (13th February 2015) as I set off on my four hour journey to meet with Ashiq Masih, the husband of Pakistan's most famous prisoner Asia Bibi.