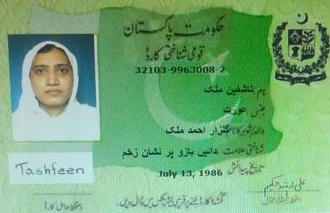 USA: December 7, 2015. (PCP) The international media and news agencies confirmed today that Tashfeen Malik had links with Al-Huda which was doubted by publication of an article in Pakistan Christian Post on December 2, 2015.