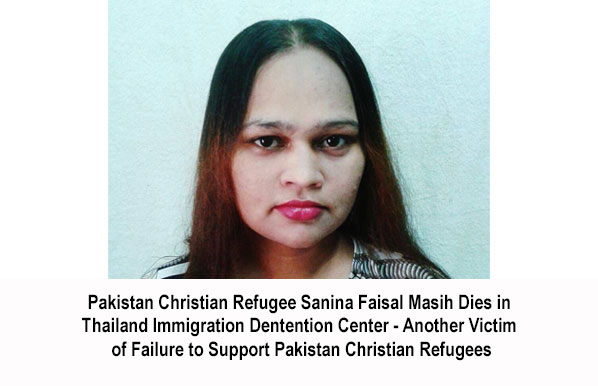 As the eyes of the world have remained focused on global refugee problems, the plight of Pakistan Christian refugees in Thailand is ignored by most of the major news media