The Poor are our Passport to Paradise: Pope Francis 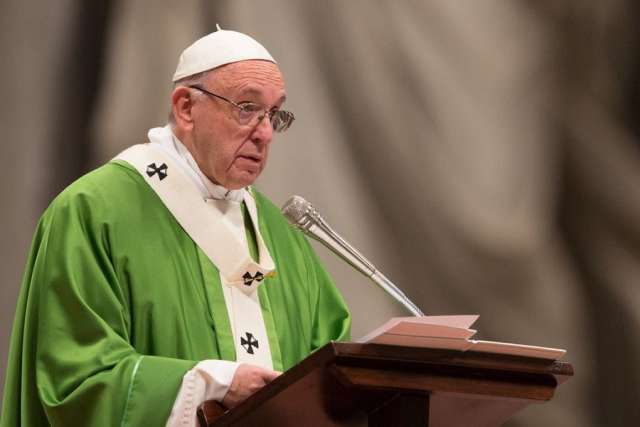 Vatican City: November 19, 2017. (CAN) On the first World Day for the Poor, Pope Francis said caring for the needy has a saving power, because in them we see the face of Christ,