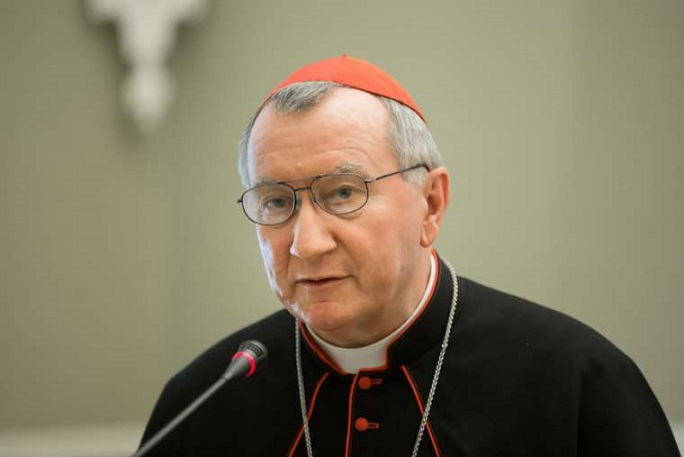 According to a brief press release from the Holy See press office Thursday, the council met Sept. 17-19, with a focus on “re-reading and modifying the draft of the new Apostolic Constitution,” which has the provisional title Praedicate

Vatican City: September 19, 2019. (CNA).Pope Francis’ now six-member Council of Cardinal Advisors met this week to continue work on the forthcoming apostolic constitution, incorporating into the draft suggestions submitted by bishops’ conferences and others during the summer.

According to a brief press release from the Holy See press office Thursday, the council met Sept. 17-19, with a focus on “re-reading and modifying the draft of the new Apostolic Constitution,” which has the provisional title Praedicate evangelium.

“This first rereading, which has come to an end, was a passage of listening and reflection that responds to the indications of the Holy Father in the sense of communion and synodality,” the statement said.

The new constitution has been the advisory group’s key reform project since its establishment in 2013, one month after Pope Francis’ election.

The document is expected to place renewed emphasis on evangelization as the structural priority of the Church’s mission, with some predicting the merger of the Vatican’s Congregation for the Evangelization of Peoples and the Pontifical Council for the Promotion of the New Evangelization into a single larger department.

Praedicate evangelium will replace Pastor bonus, the current apostolic constitution on the Roman Curia promulgated by Pope John Paul II on June 28, 1988, and subsequently modified by both popes Benedict and Francis.

Pope Francis attended the council’s meetings, the advisory group's 31st, when not in other audiences and appointments. On Wednesday morning the pope held his usual general audience, and Thursday morning he had a full slate of appointments, including with Cardinal Reinhard Marx, Archbishop of Munich and Freising and the coordinator of the Council for the Economy, who is also president of the German bishops’ conference.

The Council of Cardinal Advisors is often referred to informally as the “C9,” although there have been only six members since December 2018, when three of the original members, Cardinals George Pell, Francisco Javier Errazuriz, and Laurent Monsengwo, were removed, ostensibly for reasons of age.

Bishops Marcello Semeraro and Marco Mellino, the secretary and adjunct secretary of the council, were also present at the meetings this week.

The next round of gatherings will take place Dec. 2-4.