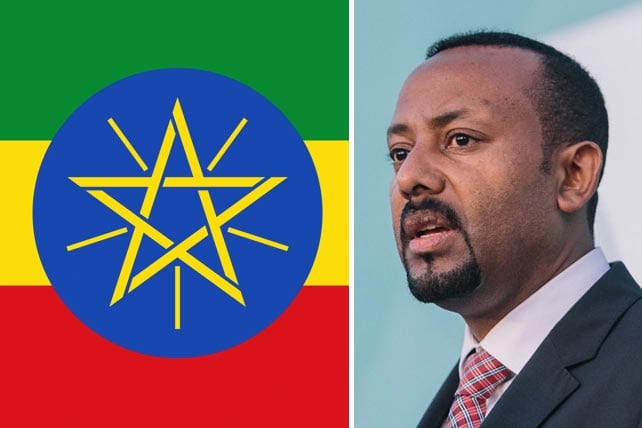 Although Ahmed has been in office only 18 months, he’s taken several major steps to reform Ethiopia, an East African nation of more than 100 million people.

Although Ahmed has been in office only 18 months, he’s taken several major steps to reform Ethiopia, an East African nation of more than 100 million people.

Who Is Abiy Ahmed?

At 43, Ahmed is Africa’s youngest leader. Born to a Muslim father and an Orthodox mother, he’s a “Pentay,” or Protestant Pentecostal. (About 40 percent of Ethiopians are Orthodox, 34 percent are Muslim, and 19 percent are Protestants.) BBC News notes: “Abiy is a devout Pentecostal Christian, and there is something of the revivalist preacher in the way he evangelizes for his vision. He has the energy, the passion, and the certainty.”

Andrew DeCort, director of the Institute for Christianity and the Common Good, notes, “The beguiling feature of Pentecostalism is the idea that nothing is impossible.” Ahmed, who belongs to the Full Gospel Believers’ Church, says Ethiopia “is endowed with great bounty and wealth but is starving for love.”

Ethnically, Ahmed is a member of the Oromo, Ethiopia’s largest ethnic group. Until now, no Oromo has held a major position of power. With his faith and educational background (a doctorate in peace and security issues and a master’s in transformational leadership), Ahmed has been making significant strides in reforming Ethiopia.

An Overview of Abiy Ahmed’s Achievements

In its award announcement, the Norwegian Nobel Committee said: “Abiy Ahmed has initiated important reforms that give many citizens hope for a better life and a brighter future. He spent his first 100 days as Prime Minister lifting the country’s state of emergency, granting amnesty to thousands of political prisoners, discontinuing media censorship, legalizing outlawed opposition groups, dismissing military and civilian leaders who were suspected of corruption, and significantly increasing the influence of women in Ethiopian political and community life. He has also pledged to strengthen democracy by holding free and fair elections.”

In the Ethiopian Orthodox Church, a schism had occurred in 1991 over political issues. Ahmed helped restore relations, just as he helped reconcile Christians and Muslims in his hometown as a member of parliament.

While acknowledging that “much work remains” in Ethiopia, the Nobel Committee says it “hopes that the Nobel Peace Prize will strengthen Prime Minister Abiy in his important work for peace and reconciliation.”

Awol Allo, an Ethiopian who teaches law in the United Kingdom, nominated Ahmed “partly because I view the Nobel Peace Prize as a call to action.” The award comes with “great responsibility,” Allo says, adding that Ahmed now has “the moral authority to redouble his efforts” in the Horn of Africa, “still one of the most volatile and unstable corners of the world.”