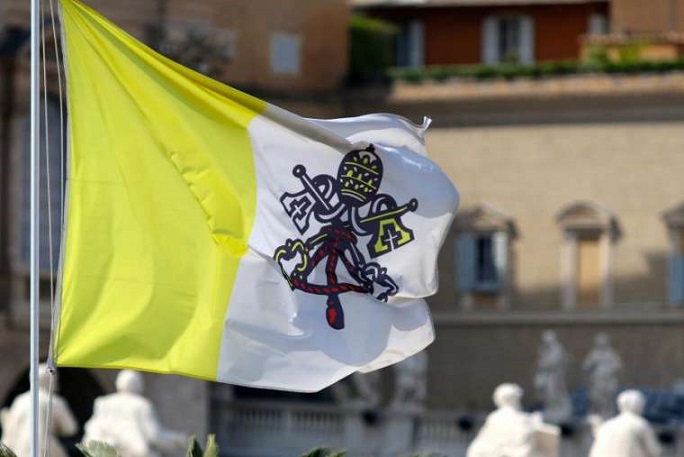 Pinto, 68, resigned in April 2019 as nuncio to Croatia, a post he had held for just a year and nine months. His reasons for resigning were unclear, though local media speculated it was for health reasons.

Pinto, 68, resigned in April 2019 as nuncio to Croatia, a post he had held for just a year and nine months. His reasons for resigning were unclear, though local media speculated it was for health reasons.

Pinto, who has been in the diplomatic service of the Holy See for almost 20 years, was nuncio to Chile from 2007 to 2011.

In 2010, the abuse of Fr. Fernando Karadima came to light when victims made their accusations public, and in 2011, the Vatican found the Chilean priest guilty of the sexual abuse of minors and sentenced him to a life of prayer and penance.

In October 2018, Pinto was named as a witness in a complaint filed by three victims of Karadima, who claimed that Cardinal Francisco Javier Errázuriz Ossa had covered up Karadima’s abuse.

During the lawsuit, a 2009 email from Errázuriz to Pinto, then apostolic nuncio to Chile, was made public. In the email, Errazuriz admitted that he did not pursue an investigation into Karadima.

Pinto was ordained a priest in 1978. He entered the diplomatic service of the Holy See in 1984. His first assignment was as apostolic nuncio to Senegal in 2001.

He has also been nuncio to Cape Verde, Mali, Guinea-Bissau, and the Philippines