IDC Commends the Trump and Macron Administrations for Supporting Lebanon 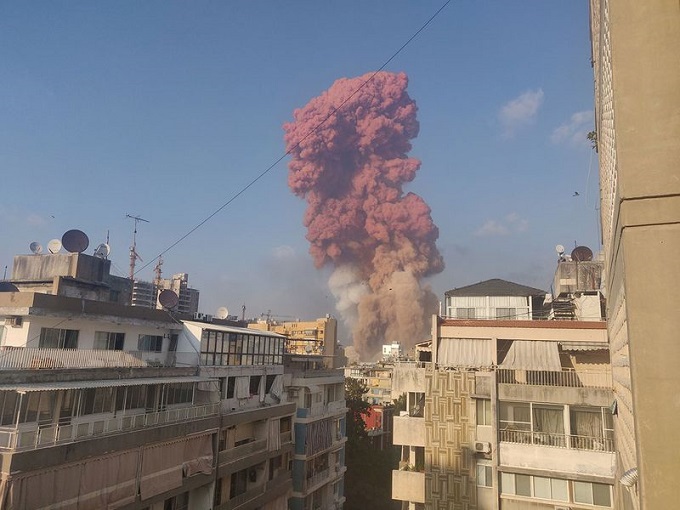 On August 7, U.S. President Donald J. Trump spoke with French President Emmanuel Macron and Lebanese President Michel Aoun and assured both that the U.S. would play a leading role in providing assistance to the Lebanese people.

Washington, D.C: In Defense of Christians (IDC), the nation’s leading advocacy organization for Christians and religious minorities in the Middle East, commends the governments of the United States and France for supporting the people of Lebanon in their hour of need.

On August 7, U.S. President Donald J. Trump spoke with French President Emmanuel Macron and Lebanese President Michel Aoun and assured both that the U.S. would play a leading role in providing assistance to the Lebanese people.

Reports indicate that the U.S. will send senior delegates to Lebanon in the coming days to send a message of solidarity to the Lebanese people and oversee the U.S. response. President Trump has also conveyed to President Macron that the U.S. will participate in the upcoming August 9 donor conference for Lebanon relief.

This is in addition to the $17 million in aid that the Trump Administration is providing through the U.S. Agency for International Development (USAID).

“We want to thank Presidents Trump and Macron for supporting the people of Lebanon," said IDC President Toufic Baaklini." IDC has been advising the U.S. government and others across the world about the need for a strong response that aids the people of Lebanon and not corrupt government officials. We are grateful that the United States is playing a leading role in these efforts," he added.