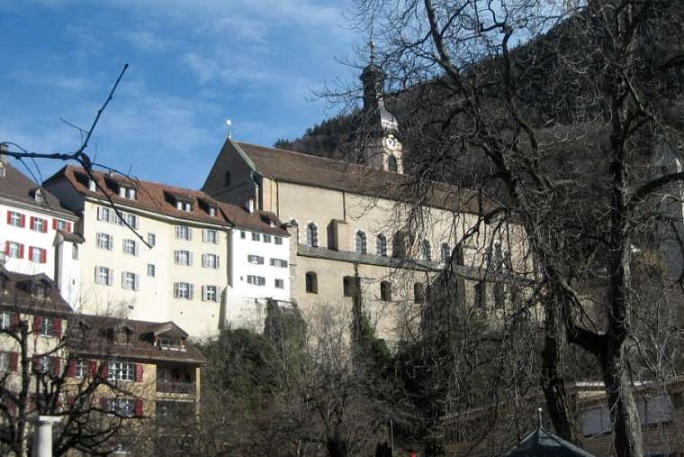 Vatican City: (CNA) A Swiss Catholic diocese that elects its own bishop from a shortlist drawn up by the Holy See has rejected all three candidates proposed by Pope Francis, according to local media.

CNA Deutsch, CNA’s German-language news partner, said it was unable to confirm reports that the cathedral chapter deemed the three candidates unsuitable. But it said that sources in the diocese accused other Swiss dioceses of attempting to interfere in the election of a new bishop.

Pope Pius XII established the present rules for the selection of bishops in Chur diocese in the 1948 decree “Etsi salva,” which accorded the cathedral chapter the privilege of electing a bishop from among three priests proposed by the Holy See.

The 22 members of the cathedral chapter were due to elect a successor to Bishop Vitus Huonder, who retired in May 2019, on Nov. 23. The list of candidates was supposed to remain secret, but local media reported that the three people proposed for the vacant see were Msgr. Joseph Bonnemain, 72, a former episcopal vicar of the diocese, Abbot Vigeli Monn von Disentis, 55, and Abbot Mauro-Giuseppe Lepori, 61, the former Cistercian abbot of Hauterive and current General Abbot of the Cistercian order.

Observers noted that Bonnemain, a member of Opus Dei, was the only candidate with a direct connection to the ancient diocese, which today covers seven of the 26 cantons of Switzerland, including the canton of Zürich. But at 72, Bonnemain could only serve for three years before reaching the age at which bishops must tender their resignations to the pope.

CNA Deutsch reported that Bonnemain was seen as a supporter of greater independence from Rome for the local church and as an advocate of the church tax system, which is controversial within the diocese.

According to CNA Deutsch, a source in the diocese familiar with the process said that the cathedral chapter saw the list of three candidates as an “attempt at interference” by the neighboring dioceses of Basel and St. Gallen, as well as the abbot of Einsiedeln, in the canton of Schwyz.

CNA Deutsch quoted an insider as saying that the three names indicated that “the voice of the diocese of Chur, which has previously deviated from the social mainstream, is being silenced” -- a reference to the diocese’s reputation as a bastion of conservative Catholicism.