Human Rights Begins with Humanity - for Every Individual Human Being. By Jeffrey Imm, Responsible for Equality And Liberty (R.E.A.L.) 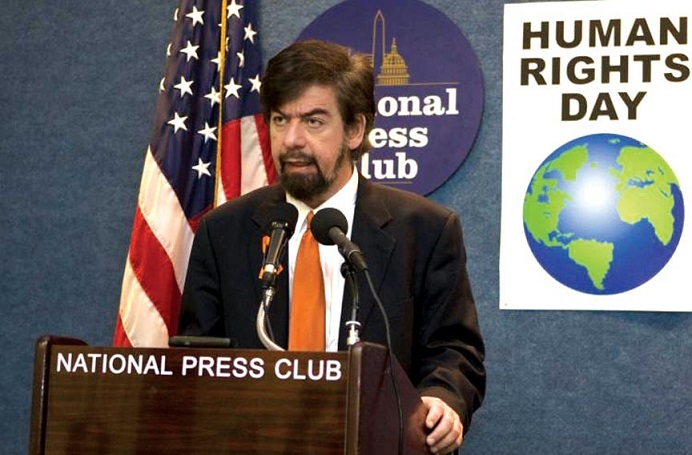