South Asia including Pakistan can follow the ‘Economic Rise of Bangladesh Model’. By MD Phatik Hasan 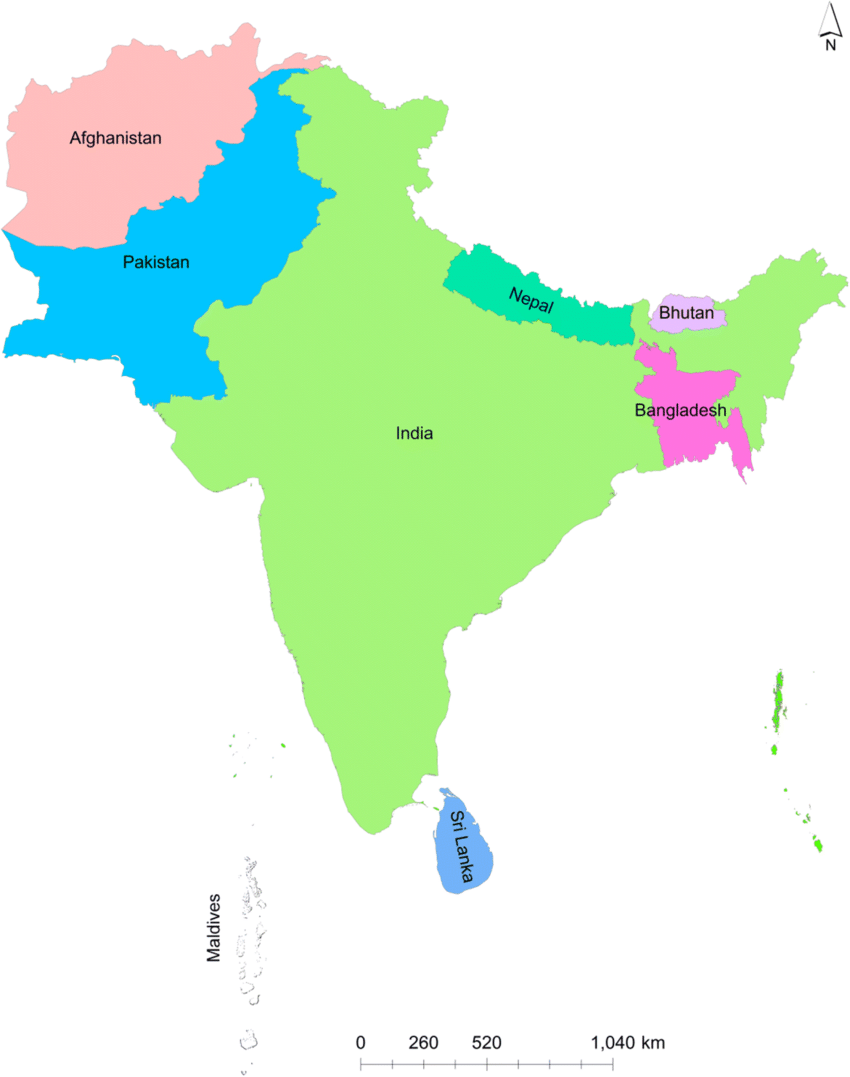 Present day, Bangladesh is one of the developing economies of the world. In 2015, Bangladesh graduated from LDC status and became a low middle-income country. Many Asian and European including American economists hope that soon Bangladesh will become one of the middle-income countries in the world. Today, Bangladesh is moving forward at a relentless pace in various indicators of the economy. Today, Bangladesh is rapidly advancing in the areas of national growth, per capita national income, export income, foreign exchange reserves, electricity, communication, economic and social infrastructure, essential for development, etc. India, Pakistan, Sri Lanka, Nepal, Maldives, Bhutan specially Afghanistan can follow the ‘Bangladesh Economic Rise Model’ in this regard.

In the meantime, Bangladesh has fulfilled the various conditions of the United Nations and in accordance with the criteria set by them, they have passed their examinations twice in a row in 2016 and 2021 and have qualified to enter into the list as a developing country. According to the 2020 survey, Bangladesh is the 41st largest economy in the world. Bangladesh is one of the 11 countries in the world today that are considered as emerging agars for future development.

According to the Center for Economic and Business Research (CIBR), a British economic research institute, Bangladesh will be the 34th largest economy by 2025, 26th by 2030 and 25th by 2035 if the current economy continues to grow and develop.

While the global economy is in the grip of the Corona epidemic, where the global economy is stagnant, where the world's GDP and GDP and per capita income are stable or negative, Bangladesh's economy is moving forward, albeit at a relatively slow pace. And one of the strengths or factors behind this move is the growth of its overall export earnings, the growing inflow of remittances and the positive flow of per capita national income. India, Pakistan, Sri Lanka, Nepal, Maldives, Bhutan even Afghanistan can follow the Bangladesh model how to overcome from economic stagflation during the Covid-19 period.

According to a survey by the World Bank's Multi Donor Trust Fund the Global Knowledge Partnership and Development, Bangladesh ranks 8th among the top ten countries in the world in terms of remittance flows by 2020. At present, Bangladesh's remittance reserves are over 45 billion US dollars and Bangladesh ranks 45th in the world in terms of remittances. According to an EPP statistic, in the first ten months of the 2020-2021 fiscal year, Bangladesh's export earnings were 32.07 billion dollars, an increase of 8.75 percent over the same period last year.

This rise and progress of Bangladesh's economy is now a surprise to the whole world. People all over the world are now amazed at this progress of Bangladesh. State thinkers, economists and big newspapers of different countries are now praising Bangladesh. They are monitoring our economic development strategy. Some countries are also considering whether this development strategy can be followed or implemented in their countries. The above-mentioned states can think widely in this regard.

According to a reliable source, Nicholas Christoph, a well-known columnist for the New York Times, recently advised US President Jo Biden to learn from Bangladesh on ways to alleviate poverty. It is understood that the development strategy of Bangladesh has aroused response among the policy makers and thinkers of the United States.

Another US daily, the Wal-Mart Journal, recently wrote that Bangladesh's economy is now the most 'fast horse' in South Asia. Mike Hard, a commentator for the Washington Post, writes that at one time South Korea was cited as an example of development. Now Bangladesh has occupied that place.

The remarkable success that has been achieved in the field of economy of Bangladesh in recent years has been beautifully and brilliantly reflected in various reports published in various news outlets in the country and abroad. Before presenting their 2021-2022 budget, Finance Minister Nirmala Sitharaman of Bangladesh’s neighboring country, India, said in February that there was a lot to learn from Bangladesh on how to increase export earnings in certain sectors. The Economic Survey presented by him commented, ‘Bangladesh has emerged as an important exporter in the international arena. Between 2011 and 2019, the country's compound annual growth rate was 7.8 percent, 0.9% higher than India and 0.4% higher than the rest of the world.

According to a report in The Print on May 26, Bangladesh has built up deep ties with its neighbors, from sending India's Covid-19 epidemic relief supplies to Sri Lanka's economic crisis through loan assistance. India, Pakistan, Sri Lanka, Nepal, Maldives, Bhutan even Afghanistan also can apply the ‘Bangladesh Economic Rise Model’ to revive their economy.

Note that Bangladesh recently agreed to exchange 200 million US dollars with Sri Lanka. This money will go a long way in strengthening the Sri Lankan economy. The currency exchange process will also help Colombo overcome the huge debt crisis. Through this initiative, it is clear to the outside world that Bangladesh is currently on a strong economic footing.

Moreover, Bangladesh is one of the 40 countries that sent relief twice in the second wave of coronavirus to India. On May 8, Bangladesh sent 10,000 medicines to India. Later on, May 16, Bangladesh also sent 2,072 boxes of antiviral drugs and covid protection materials to India.

The rise and development of Bangladesh's economy has also attracted the attention of Pakistani intellectuals. According to a source in the daily, Abid Hassan, a former adviser to the World Bank's Pakistan program, compared the situation in Pakistan with Bangladesh's economic rise in an article in a leading Pakistani daily. He said even 20 years ago, it was unthinkable that by 2020, Bangladesh's per capita GDP would be higher than Pakistan's. According to him, if Pakistan maintains its disappointing performance, it may have to seek Pakistan's cooperation from Bangladesh by 2030. If Bangladesh can pay 20 million US dollars to Sri Lanka, waive the IMF's Bangladeshi share of money from Somalia and Sudan, help Indonesia with Covid-19 medical equipment, shelter a large number of Rohingya refugees from Myanmar, but also financially in Pakistan. Can help. This requires a change in Pakistan's mentality. Bangladesh is a humanitarian state in South Asia.

The Canada-based International Forum for Rights and Security, a think tank, recently published a report on Bangladesh and Pakistan. It has been shown there that Bangladesh is ahead in all areas of the index. Many economists have called on all countries to follow the Bangladesh model in the development of South Asia.

So, it is expected and confirmed that if the Bangladesh government can handle the Covid-19 epidemic in the same way in the future as it has done in the past, then in 2035 Bangladesh will be the 25th largest economy in the world and in 2041 it will be Bangabandhu's developed and prosperous golden Bangladesh.

South Asian countries such as India, Pakistan, Sri Lanka, Nepal, Maldives, Bhutan even Afghanistan are very closed to Bangladesh geographically. The nature and trends of socio-economic factors of Bangladesh and South Asian states in terms of territory was likely same. Although Bangladesh is on overpopulated country. There is also Rohingya burden on Bangladesh. Then, Bangladesh is going to be an ideal for South Asian states including India, Pakistan, Sri Lanka, Nepal, Maldives, Bhutan even Afghanistan. Bangladesh is developing despite having many other problems such as Covid-19, climate change etc. The abovementioned states can take the lesson from Bangladesh in this regard to boost up its economy. The South Asian countries would be gainer if they follow the Bangladeshi approach and model of economic management and system. One day, they will also be Asian giant in terms of economic power using this approach. Everyone will praise and appreciate economic booming of these countries if they take Bangladesh as a model. Ultimately all South Asian nations would benefit to recover and revive their economy from Covid-19. 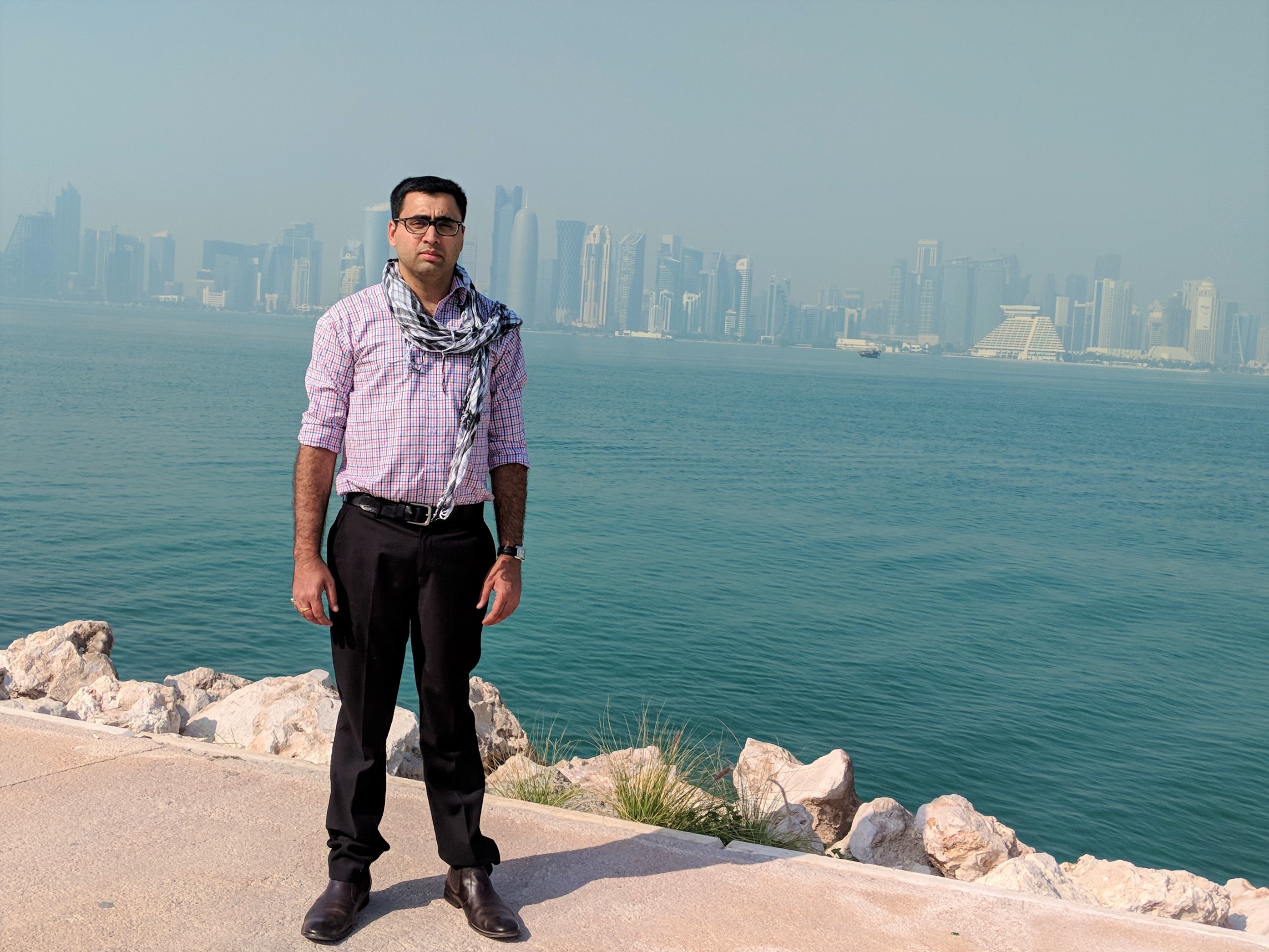