Moment of truth: Will Thailand lead from the front in combating antimicrobial resistance?. By SHOBHA SHUKLA, BOBBY RAMAKANT 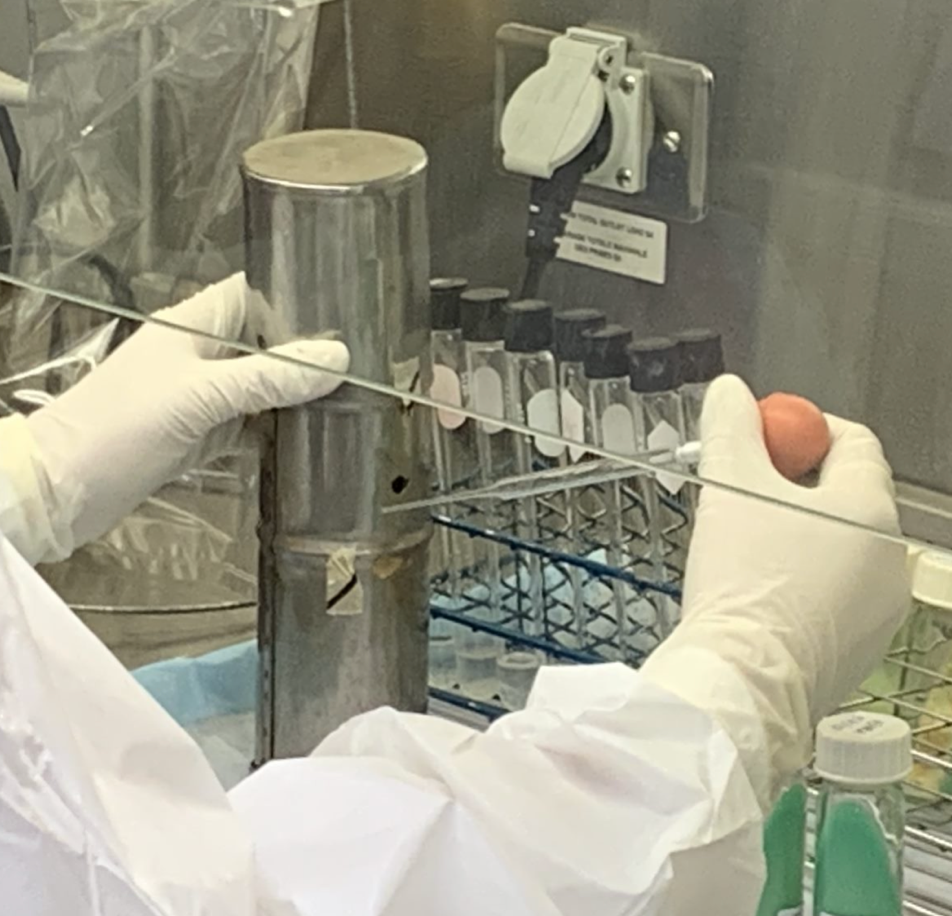 Do we not dread an unfortunate situation of being infected with an incurable (or difficult to treat) disease? We saw how COVID-19 (to which there is no cure yet) jolted not only the global health security but also economic and social security worldwide.

When medicines stop working against disease-causing pathogens (such as, bacteria, virus, fungus or parasite) due to antimicrobial resistance, then diseases become difficult (or impossible) to treat. Inappropriate and irresponsible use of medicines is fuelling antimicrobial resistance in sectors such as human health, animal health and livestock, food and agriculture, and the environment.

Many infections that were previously treatable and curable with our drugs are becoming (or are at risk of becoming) incurable, as medicines are not working against them. Treating even common infections is becoming a problem. Surgeries are becoming risky.

Antimicrobial resistance is among the top killers now

In 2016, Thailand government endorsed the National Strategic Plan on antimicrobial resistance 2017–2021, which was recently extended to 2022.

Gonorrhoea is the most common bacterial sexually transmitted infections in Thailand, affecting both men and women, particularly between 15 and 24 years old. Untreated gonorrhoea can have serious and permanent consequences, including infertility in men and women, pelvic inflammatory disease and life-threatening ectopic pregnancy. Gonorrhoea also increases the risk of HIV transmission.

Dr Rossaphorn Kittiyaowamarn, Chief of Bangrak Sexually Transmitted Infections Center, Department of Disease Control, Ministry of Public Health, Government of Thailand, is rightly concerned. In an exclusive interview with CNS (Citizen News Service), she responded: “Gonorrhoea remains a major public health concern, not just in Thailand but globally. Thailand is faced with the problem of antimicrobial-resistant Neisseria gonorrhoea. The first case of antibiotic non-susceptible Neisseria gonorrhoea was reported in Thailand in 2017 and the number of cases is rising. Therefore, the expanding of antimicrobial-resistant gonorrhoea surveillance should be considered in Thailand. It is necessary to strengthen Neisseria gonorrhea laboratory tests to guide proper antibiotics use for reducing the risk of antimicrobial resistance in the coming future”.

One Health approach in Thailand

Thailand has rightly adopted an antimicrobial resistance surveillance system based upon the One Health approach. As inappropriate and irresponsible use of medicines is rampant in human health, animal health and livestock, food and agriculture, and the environment, which is fuelling antimicrobial resistance, we need a solution that brings together these 4 sectors. Effective collaborative actions to reduce inappropriate and irresponsible use of medicines in all these 4 sectors is vital if we are to protect our medicines that protect us. That is why, One Health approach is vital to find solutions for challenges like the one posed by antimicrobial resistance and rabies.

Undoubtedly, a key achievement in Thailand is the establishment of a national integrated surveillance of antimicrobial resistance network led by the health, agriculture and environment Ministries. Thai team developed new standard protocols on antimicrobial resistance surveillance to monitor the prevalence and relationship of targeted bacteria across the human, livestock, aquaculture, food and environmental sectors. In addition, a scientific platform was developed to generate evidence to guide policy development, implementation and monitoring in Thailand. But clearly Thailand needs to do a lot more than it is currently doing to decimate antimicrobial resistance – and lead by example for other nations in ASEAN region and the world.

A person with a drug-resistant infection is more likely to be sick and absent from work and family commitments, for longer, and require more expensive medicines and medical care. This has major implications on health-care costs and productivity, both for patients and their caregivers, as well as more broadly on the health system and national economy.

“Each year hundreds of millions of cases of diarrhoea in humans are treated with antimicrobials. Universal access to clean water, sanitation and hygiene could reduce this by 60%” added Thomas Joseph.

Clearly reducing diarrhoea for instance, warrants effective collaboration between agencies of health, sanitation and hygiene, among others. Having access to clean water, sanitation, and hygiene, as well as good infection prevention and control measures, such as handwashing and vaccination, are vital in the fight against antimicrobial resistance. These measures reduce the likelihood of infection in the first place, so that antibiotics don't need to be used.

Protecting the medicines that protect us

In his message for this year’s WAAW 2022 (whose theme is ‘Preventing Antimicrobial Resistance Together’) Dr Tedros Adhanom Ghebreyesus, Director General of the WHO, has rightly remarked that “Antimicrobial resistance is everybody’s business. We can all play a part in protecting the medicines that protect us.”