One-day conference on “Philosophy of Sufism” at Budgam by JKYDF 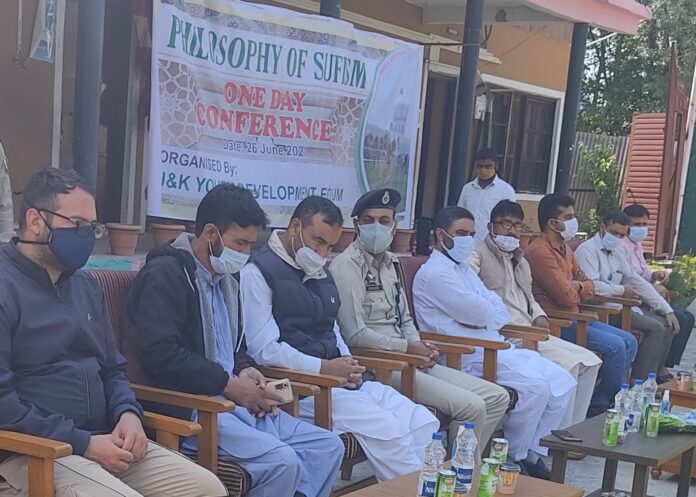 Budgam: The Jammu and Kashmir Youth development Forum today organised one day conference on “Philosophy of Sufism” at Town Hall Budgam which was attended by people from all walks of life.“Sufism is concerned with humanitarian cause and Sufis serve society with passion without any discrimination. The concept of God, love for God and service to humanity are three components of Sufism”, said Dr Sajid Ahmad , while addressing the inaugural function of the one-day Seminar on “Philosophy of Sufism”

Dr Sajid Ahmad wani appreciated JKYDF for promoting literature of love and high valued knowledge among the masses and selecting Budgam for holding such a prestigious conference on Sufiyat.

He said that Sufiyat has hundreds of years of roots in Kashmir and the time has come to revive this ideology of love and mutual brotherhood.

Dr Sajid was highly impressed with the Sufi Content of Sufi books of Hundreds of Authors and called them true Glittering stars of Knowledge of Kashmir.

He said that unfortunately during the last 70 years Sufi literature was the biggest casualty and more than 72 lakh books were either destroyed in series of fire incidents in various khankah’s or deliberately kept out of circulations which gave free space to most unwanted literature causing a sense of disunity and divisions in the society.

Senior journalists, Ajaz Ahmad said that Kashmiris have always set an example of communal amity and brotherhood even during the worst of times and the reasons for that was they believed in Sufism. “

“The mainstay of Kashmir’s tolerance and co-existence has been our Sufism. Unless Sufism is restored to its centuries old glory, we cannot have a peaceful, tolerant and progressive society,” he said.

“Sufism is a path of spiritual advancements, an expansion of consciousness, leading to awareness of self and the universe. The substance of Sufism is selfless experiencing and actualization of the truth. The practice of Sufism leads to the development of innate spiritual and intuitive abilities,” Ajaz added.

Speaking on the occasion, the JKYDF founder , Farooq Ganderbali said that JKYDF plans to hold such conferences in every educational institutions of Kashmir valley in the coming months. 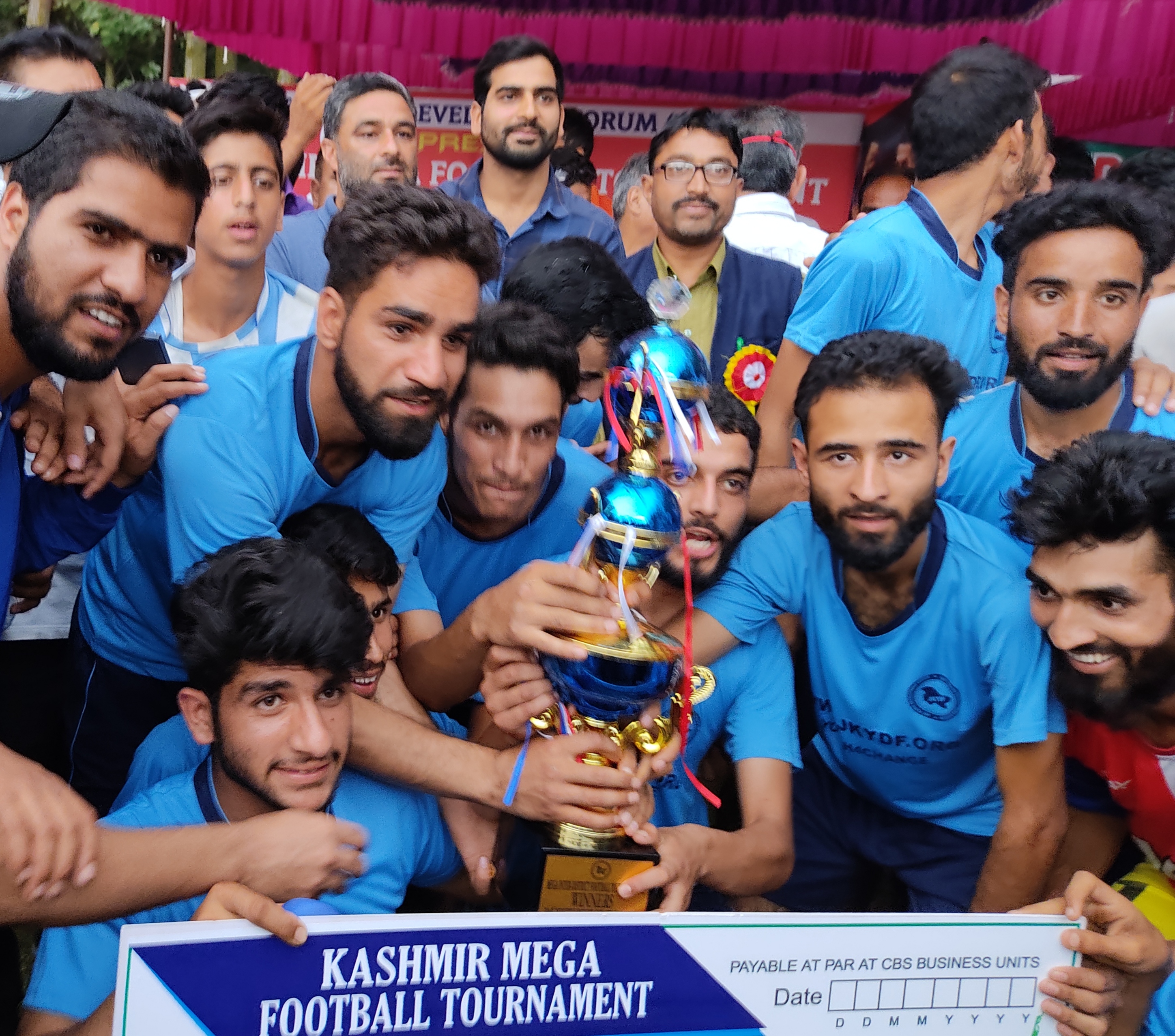 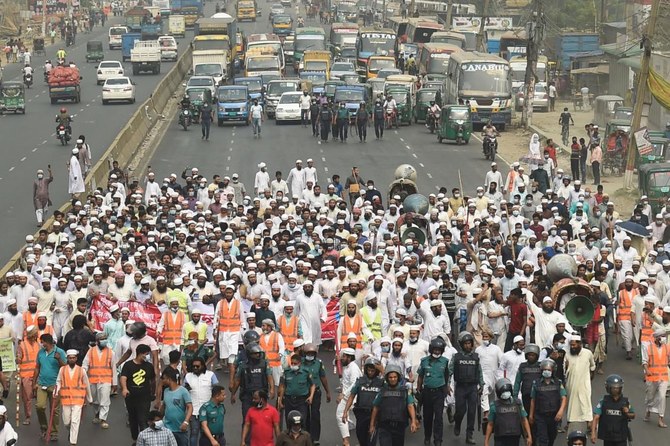 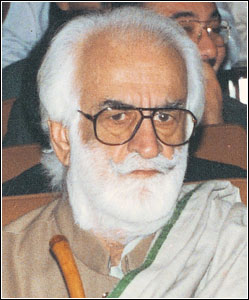