Nobel peace prize nominee, Mr. Julius Salik is currently promoting his mission of world peace, a former federal minister, who is the true and genuine leader of not only Christian community but the other minorities. He has been elected 3 times MNA, as an independent member of the parliament, whose constituency was whole Pakistan (for more Information visit www.jsalik.com)
Mr. J Salik challenged the ordinance of Gen Pervez Musharraf regime in Supreme Court of Pakistan on which Justice Muneer A Sheikh gave remarks in the presence of larger bench which was consisted of Chief Justice Sheikh Riaz, Justice Munir A Sheikh, Justice Nazim Hussain Siddiqui, Justice Ch Muhammad Iftikhar and Justice Qazi Muhammad Farooq, that a change is required for electing the minorities and ladies reserved seats during the hearing in October 2002 at Supreme Court.
Mr. J Salik says “I feel that I have a right to bring your attention to those injustices, prejudices and discriminations which Christians and other minorities are facing in this Islamic Democracy of Pakistan, which came into being to be a welfare state. The following points need your serious consideration; and so-called democracy the major political parties have been given the powers to nominate members of minorities in parliament. Which are not the true and genuine representatives of the minorities because they are not elected by the votes of minorities; they are only selected by the major political parties. So they have nothing to do with minorities and their problems. Moreover in the present parliament there are only 2 representatives of Christian community where as Hindus are holding 8 seats and there is no representative of Parsi, Sikh, Buddhist and Ahmedi communities in the present parliament”
Mr. Salik further adds “In 1985 the total strength of National Assembly was 207 and 217 including 10 (4 Christians, 4 Hindus, 1 Parsi, Buddhist, Sikh and 1 Qadyani) minorities’ members, while the current strength of National Assemble is 342 including 60 reserved for women, and 10 from minorities. Note that after years the no of minorities’ seats remains the same, which shows that Christian minorities are barren”
In light of above mentioned circumstances:
During the hearing of this petition, Chief Justice Sheikh Riaz adjourned the hearing and gave the date after election. On this decision, Mr. J Salik showed his anger and took the petition back. He said that I do not have any hope of justice from this court.
After this Mr. J Salik decided to file and admit the petition in the Shariat Court, with the hope that being a non-Muslim citizen of Pakistan, I will get speedy justice from Shariat Court, but in the very first hearing of the petition, due to the absence of a Judge of a Full Bench, no a action was taken. Again once again, being hopeless from the Shariat Court, he decided to take the petition back after long period of 4years.
Then he waited for 8years long period that the time will come when this dictatorship of Gen Pervez Musharraf will end and the democracy will be restored, but after the restoration of the democracy, this democratic government very shamefully turned this ordinance into a constitution by 18th amendment.
Than once again, Mr. J Salik decided to challenge the 18th amendment into Supreme Court. On this petition the renowned Justices of the Supreme Court have passed the following remarks;
1. Justice Jawad Khawaja said on 2nd September, 2010, that more than 30% of the members of parliament are so-called representatives of their people.
2. Justice Javed Iqbal said on 6th September, 2010 that the present way of selection of minorities’ and reserved seats is the opposite of democratic reign.
3. Justice Khalil Ul Rehman said on 28th September 2010 the present parliament has not made any law regarding the election of minorities’ seats.
4. Chief Justice Iftikar Muhammad Chaudry said that the selection of the minority members in the Parliament is against the Article 226 of the constitution.
And at the present situation the Minorities affairs ministry is being devolved according to the cabinet meeting held yesterday which was chaired Prime Minister Yousaf Raza Gillani.
The minorities have their own importance in the federal and as this ministry was formed by late Zulifikar Ali Bhutto who was maker of laws in 1973 to show the importance of the minorities to the world and by devolving the minority affair ministry the government is degrading the federal
As according to the open commitment made on the national flag of Pakistan with the Christian in Holy Trinity Church, Karachi by first prime minister of Pakistan by showing the Christians that the white colour on the flag represents the Christians and the other minorities will also benefit from this.
Hereby I request all the true lovers of democracy and human rights to pray for us and to provide us with your support as we are in the need of funds to arrange campaigns to motivate the people around the globe, to spread the awareness of the importance of minority ministry and minorities elections, to arrange corner meetings an major conferences
For Further Details Do feel Free to Contact Mr. J.Salik
Cell: 0314 5252309 / 0345 8567926
Email: wmapeace@yahoo.com , info@queenofdemocracy.com
Web: www.jsalik.com
For your support and Help
J.Salik
Account No. 1018262-6
UBL Aabpara Branch
Islamabad
Note : Western Union and Money Gram can also be accepted for support 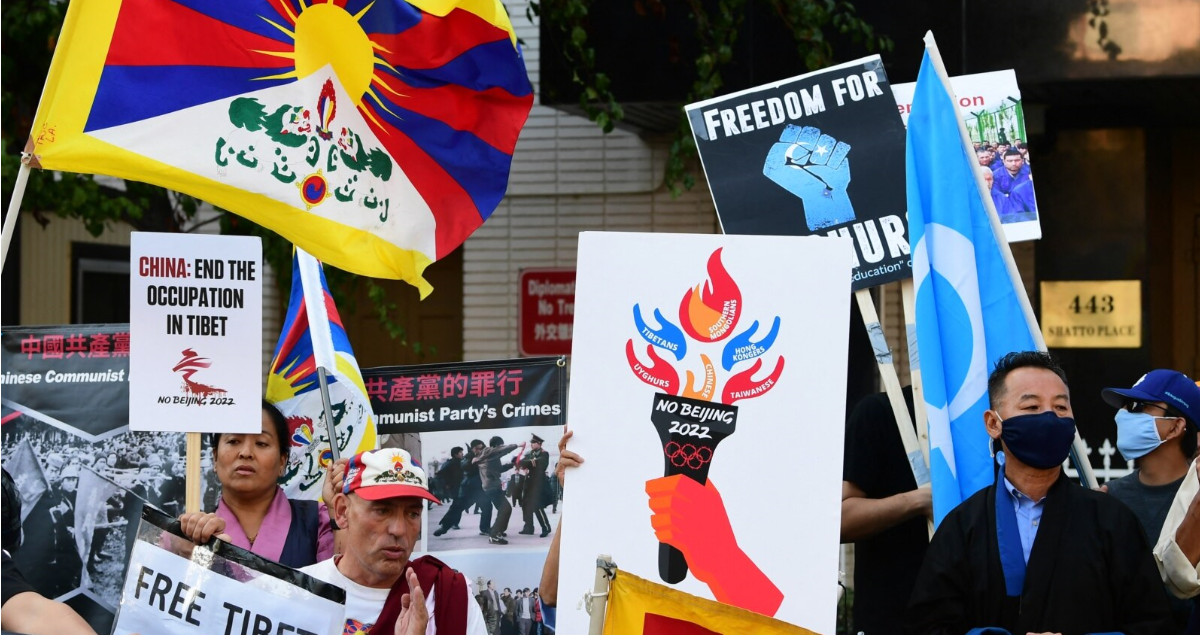 The region of Xinjiang is both socially and geographically located on China’s periphery. Bordering Afghanistan, Indian 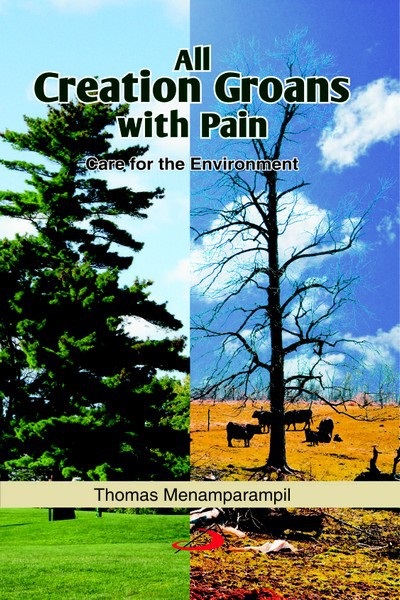 NEW YEAR
What then if it is a New Year!
This day is the same as any other day of last week, even last year.
The wilful ghosts of sorrow have not